The former CECs were of the opinion that the note to the EC was ‘unacceptable’ and the meeting was ‘unavoidable.’. 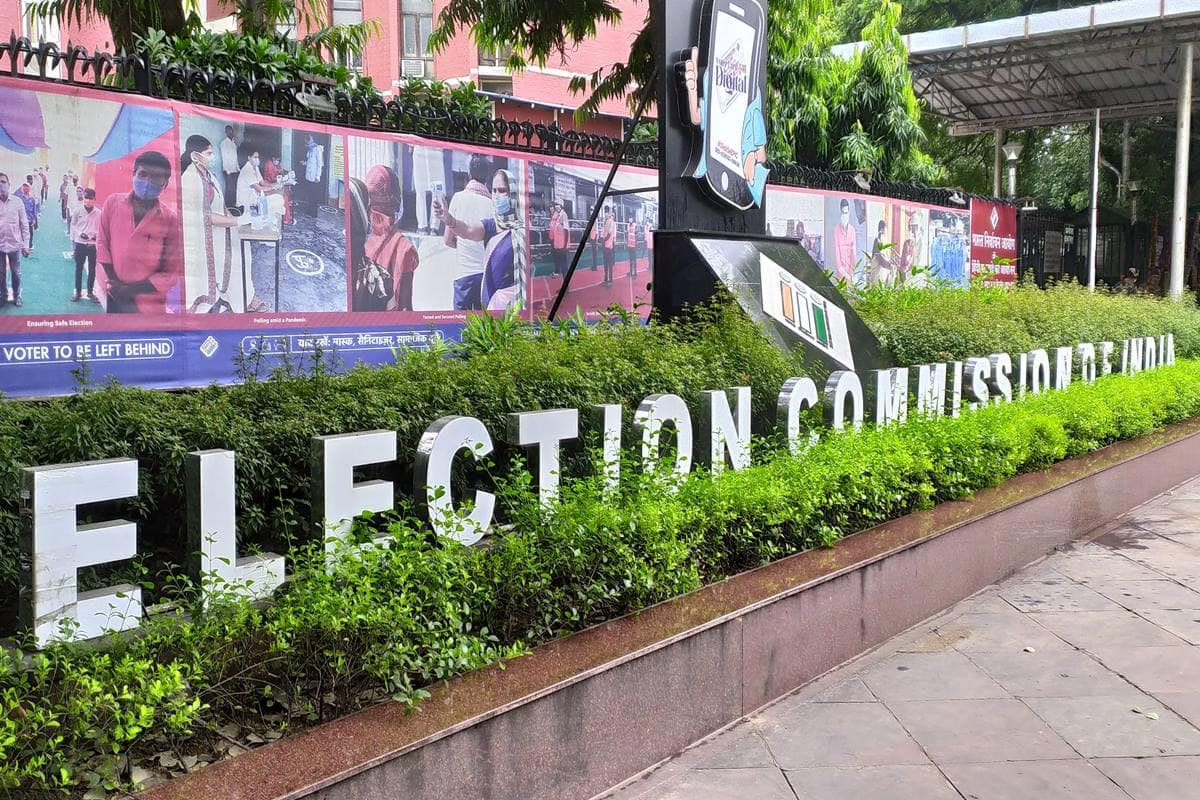 A former CEC said on the condition of anonymity that the interaction was 100 per cent avoidable.

Five former chief election commissioners (CECs) have expressed their reservation over the Law Ministry’s letter to the Election Commission expecting CEC Sushil Chandra to attend a meeting chaired by Principal Secretary to Prime Minister P K Mishra. The former CECs were of the opinion that the note to the EC was ‘unacceptable’ and the meeting was ‘unavoidable.’.

The former CECs told the Indian Express that the informal discussion that took place after the formal meeting between the full Commission and Mishra may hurt the EC’s image of independence. It may be recalled that the IE had reported first that CEC Chandra and the two Election Commissioners, Rajiv Kumar and Anup Chandra Pandey joined the virtual interaction called by the PMO on November 16 despite expressing their reservations. The EC had received a letter from an official of the Law Ministry stating that Mishra would chair a meeting on a common electoral roll and ‘expects CEC’ to be present.

Former CEC S Y Quraishi termed the development atrocious and unacceptable. “Would the government call the Chief Justice of India along with all other Supreme Court judges for a discussion on judicial reforms? That’s the only analogy that applies in this case…..Even the Prime Minister cannot call the CEC for a meeting,” he said.

T S Krishna Murthy, who held the post of the CEC from February 2004 to June 2005, said that Election Commissioners are not required to attend any meeting convened by any government officials.

Ex-CEC O Rawat said that such a thing have never happened before and even when the government sought a meeting, their officers would come over to the EC office to explain things. “These meetings were never held outside the EC or online or under the chairmanship of a government officer,” he said.

Rawat added, “It seems that the three commissioners fulfilled the call of propriety by not attending the formal meeting. But if the three Commissioners met informally online after the meeting, it seems a bit incongruous. It seems like they wanted to avoid any displeasure.”

A former CEC said on the condition of anonymity that the interaction was 100 per cent avoidable.

Another ex-CEC said that the optics of interaction with the government at a time when elections to five states are likely to be announced in the coming days does not look good for the Commission.

However, former CEC N Gopalaswami held a different view. He said that if the formal meeting was over and the three commissioners interacted separately with Mishra during informal interaction, then there’s nothing wrong with it.

Next Story
Karnataka: Congress demands BJP minister’s resignation after FIR against him in land scam