There was panic in the area over rumours that the data was being collected by women employees of an NGO employed as Internet Saathis which trigerred a mob attack on the houses of two of them at Rampurhat on January 22. 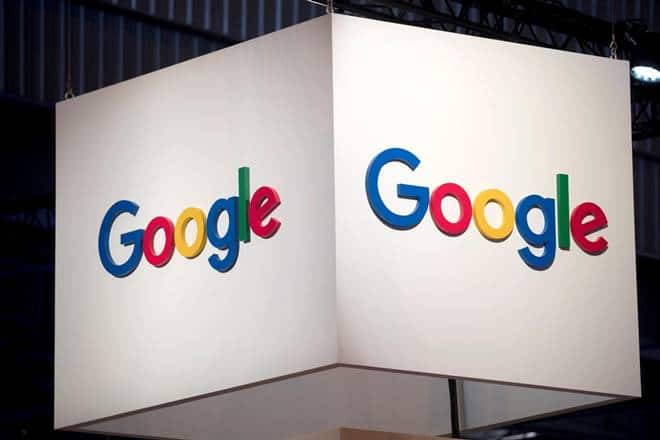 Google is expected to launch a three-pronged attack against the Commission's 2017 decision which also included an order to treat competitors equally. "

Panic over the proposed country-wide NRC and NPR and rumours that data was being collected for the purpose led to violence in West Bengal’s Birbhum district and internet giant Google to stop its digital awareness programme in the area, the district authorities said on Friday. There was panic in the area over rumours that the data was being collected by women employees of an NGO employed as Internet Saathis which trigerred a mob attack on the houses of two of them at Rampurhat on January 22. Their houses were ransacked and set ablaze houses, the authorities and the family members of the two women said. The Internet Saathis work in collaboration with Google to empower rural women use smartphones and the internet in their day to day lives. They woman had reportedly collected some general data as part of the training, the NGO said.

After the violence, the district administration ordered the NGO and Google to stop the programme. “We were not kept in the loop about the programme. As it led to a panic among the people we had asked the NGO to stop the programme immediately. It has now been stopped,” Birbhum district magistrate Moumita Godara told PTI over phone. The Internet Saathi Program was launched by Google in partnership with Tata Trusts in June 2015 and the women trainers were paid Rs 1500 per month, the NGO said. When contacted, a Google spokesperson confirmed that the digital awareness programme has been stoppped.

“We, along with Tata Trusts, are in constant touch with more on ground partners to provide support needed to ensure the safety of internet saathis. As an immediate step, we have stopped the programme and will continue to coordinate with the local administration to dispel the rumours,” a Google statement said. According to Azaruddin Mollah, the uncle of Saini Sultana one of the women whose house was ransacked and set ablaze, those working as internet saathis need to take down some details such as names, ages, addresses of beneficiaries for their own data base while imparting training. “All of a sudden due to rumours that the two women were collecting data for NRC and NPR their houses were ransacked and set ablaze,” he told PTI over phone. Sahidul, the grandfather of the other woman Chumki Khatun whose house too was set on fire, said, “Now the girls are all jobless. It is affecting our family income. “We are also facing a sort of isolation in the village as some people are suspecting that we were collecting data for NRC,” he added.