Sawant said that the allegations were made against Naik and he will fight it at a personal level. 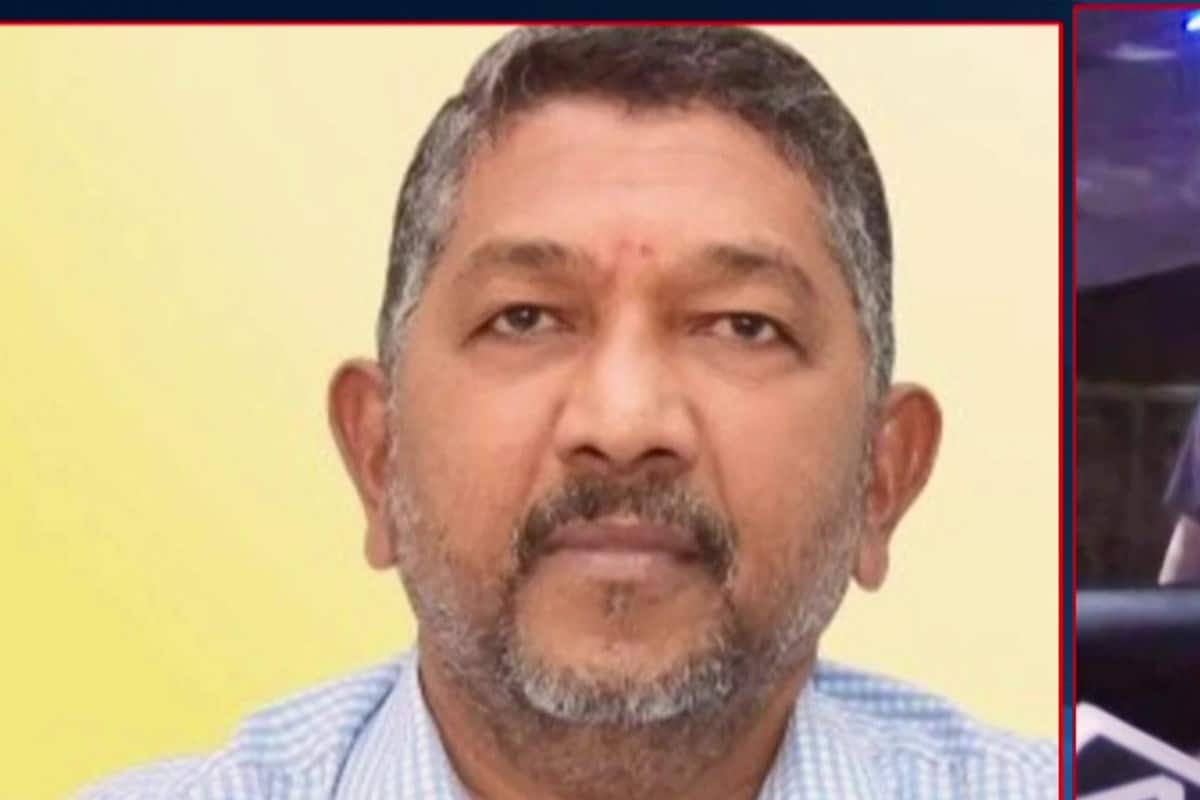 Sawant said that the allegations were made against Naik (in photo) and he will fight it at a personal level.

Goa Urban Development and Social Welfare minister Milind Naik yesterday resigned after opposition Congress accused him of being involved in a ‘sex scandal’. His resignation was accepted by Chief Minister Pramod Sawant who said that a free and fair investigation will be done and the evidence submitted by the Congress party will be looked into.

Sawant said that the allegations were made against Naik and he will fight it at a personal level. “Whatever needs to be investigated at the government level will be done 100 per cent,” Sawant said.

Goa Pradesh Congress president Girish Chodankar had on November 30 alleged that a minister in Sawant’s cabinet was involved in a sex scandal. He had asked the minister to resign while giving 15 days to the government to act against the minister. On Wednesday, Chodankar named Naik and alleged that the minister had misused his office and sexually exploited a woman from Bihar.

However, a fresh twist came in the case on December 10 when a woman in Bihar filed a complaint with the state police, accusing Congress leader Sankalp Amonkar and other party workers from South Goa of extortion, sexual harassment and criminal conspiracy, reported The Indian Express.

She also accused them of extortion and sexual harassment and offences under the Information Technology Act. The Bihar Police had registered a zero FIR and had transferred the case to Goa.

According to the NBT, the woman claimed that two men named Yashwant Ghonasekar and Sanu alias Prajyot took her to the house of Congress leader Sankalp Amonkar where they made photos and videos of her and got her to sign a blank paper. She alleged that they promised her to give Rs 10 lakh but gave her only Rs 2 lakh.

Following the woman’s complaint, Amonkar and other Congress leaders registered a complaint against Naik at the women’s police station in Panaji and submitted the evidence of the minister allegedly sexually harassing the woman and forcing her to undergo an abortion. Amonkar claimed that he has the woman’s original phone. “The victim has turned hostile and she was forced to file the complaint against us. I am ready to cooperate with the police,” he said.

Amonkar claimed that the woman had first approached him in November 2019 with her grievance. Yesterday, Amonkar also played a purported audio clip of a conversation between a man and woman and claimed that it was Naik talking to the woman. Amonkar had contested the Mormugao constituency from the Congress in 2017 assembly polls but lost to Naik by a slim margin of 140 votes.

Naik’s resignation has come as a major embarrassment to the ruling BJP ahead of the assembly elections scheduled to be held in the state next year.