Goa Elections 2022: Lobo is the first minister to resign from the Pramod Sawant-led BJP government and the third MLA to quit the BJP ahead of the election. 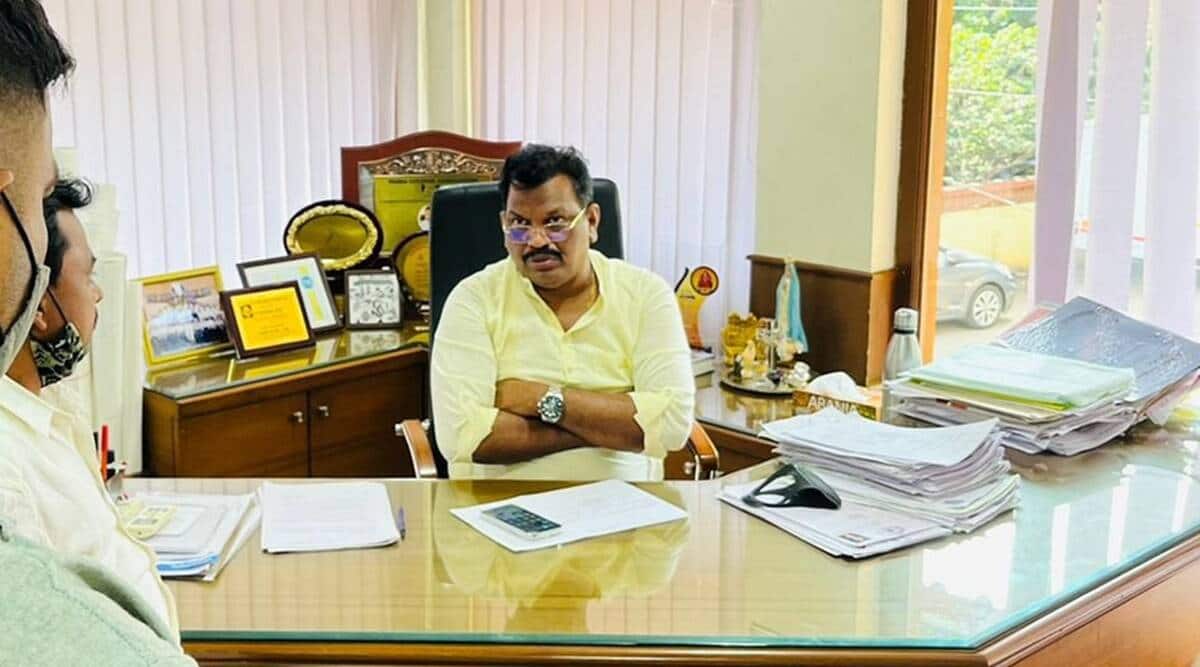 Goa Elections 2022: Lobo is the first minister to resign from the Pramod Sawant-led BJP government and the third MLA to quit the BJP ahead of the election.

The BJP suffered a series of setbacks ahead of the assembly polls in Goa as state Minister for Ports Michael Lobo resigned from the party. He also quit as the minister and MLA. Lobo is likely to join the Congress on Monday.

“I have resigned from both the posts. I will see what steps are to be taken next. I have also resigned from the BJP,” Lobo, who represented the Calangute Assembly constituency, said after submitting his resignation.

Lobo is the first minister to resign from the Pramod Sawant-led BJP government and the third MLA to quit the BJP ahead of the election. His exit was seen as imminent after he was spotted participating in campaigns and endorsing non-BJP candidates in Assembly constituencies in Bardez taluka.

Lobo’s resignation from the BJP can be instrumental as he has a vast support base and can have influence on at least 5-6 seats.

He claimed that people were unhappy with the ruling BJP in the coastal state. “The voters told me that the BJP is no more a party of the common people,” he said, while claiming that the grass-root level workers were feeling ignored by the party.

Meanwhile, BJP Mayem MLA Pravin Zantye also tendered his resignation from the party and is likely to join the Maharashtrawadi Gomantak Party (MGP).

Soon after Lobo’s resignation, Goa Chief Minister Sawant tweeted, “Bharatiya Janata Party is a big family that continues to serve the motherland with full devotion! A few defections, to fulfil the agenda of greed and personal interests cannot deter our agenda of good governance. Goan people have seen BJP’s governance and development model for a decade and I am sure that they will give us another term in their service. Jai Hind, Jai Goa.”

His wife Delilah Lobo, sarpanch of Parra village panchayat, is also expected to join the Congress. Delilah has been campaigning in Siolim constituency without a party symbol, while Michael launched the ‘Together for Bardez’ movement in six Assembly constituencies of the taluka last week.

The Election Commission of India on Saturday announced that elections to all 40 Assembly constituencies in Goa would be held on February 14. The BJP, Congress, Goa Forward Party (GFP), Maharashtrawadi Gomantak Party (MGP), Aam Aadmi Party (AAP), Trinamool Congress Party (TMC), and NCP are the main political parties in the fray.