On Monday, there was buzz in the state’s political circles that a meeting was called on Tuesday by Rahul Gandhi with Goa Congress leaders to discuss a possible tie-up with the TMC. 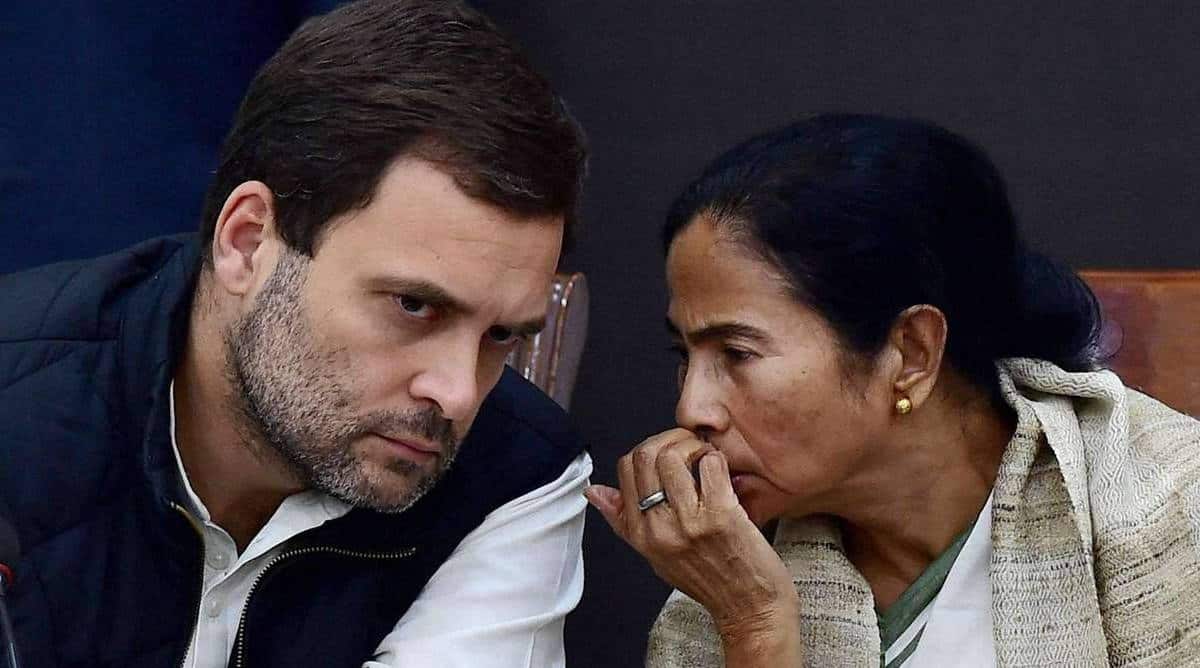 On Monday, there was buzz in the state's political circles that a meeting was called on Tuesday by Rahul Gandhi with Goa Congress leaders to discuss a possible tie-up with the TMC.

Amid speculations that the Congress and Trinamool Congress were in alliance talks for the upcoming Goa assembly elections, senior Congress leader KC Venugopal cleared the air in a tweet on Monday night saying his party is “confident – we will put Goa back on the path to progress soon”.

On Monday, there was buzz in the state’s political circles that a meeting was called on Tuesday by Rahul Gandhi with Goa Congress leaders to discuss a possible tie-up with the TMC. However, senior party leader Dinesh Gundu Rao clarified that there will be no alliance with the Trinamool.

“No alliance or talks with the Trinamool Congress is happening. Despite efforts by the TMC, the Congress has made it clear that the whole approach and attempt of the TMC – right from Day One – in Goa has been negative and aimed at attacking the Congress, instead of the BJP. They have poached our MLAs and now they want an alliance to give them seats,” Rao said.

He also said that the Congress has an alliance with the Goa Forward Party and is in talks with Sharad Pawar’s NCP and the Shiv Sena – its alliance partners in Punjab.

Over the last few months, the ties between the Congress and TMC have strained after Mamata Banerjee’s remarks that questioned the Congress’ role as the main opposition party in the country.

“What UPA? There is no UPA now? What is the UPA? We will clear all issues. We want a strong alternative,” Banerjee had said last month when she met former union minister Sharad Pawar whose party is a Congress ally in Maharashtra.

Chidambaram too had hit out at Trinamool Congress and the AAP last month, saying only his party can defeat the BJP. “The TMC and AAP are fracturing the non-BJP vote. Whether that will benefit the BJP, I cannot say,” he was quoted as saying by the news agency PTI.