At around 2 AM on Monday night, cops patrolling the Tulsi Nagar area in Ghaziabad spotted a woman heaving a large black trolley bag and offered her a lift. 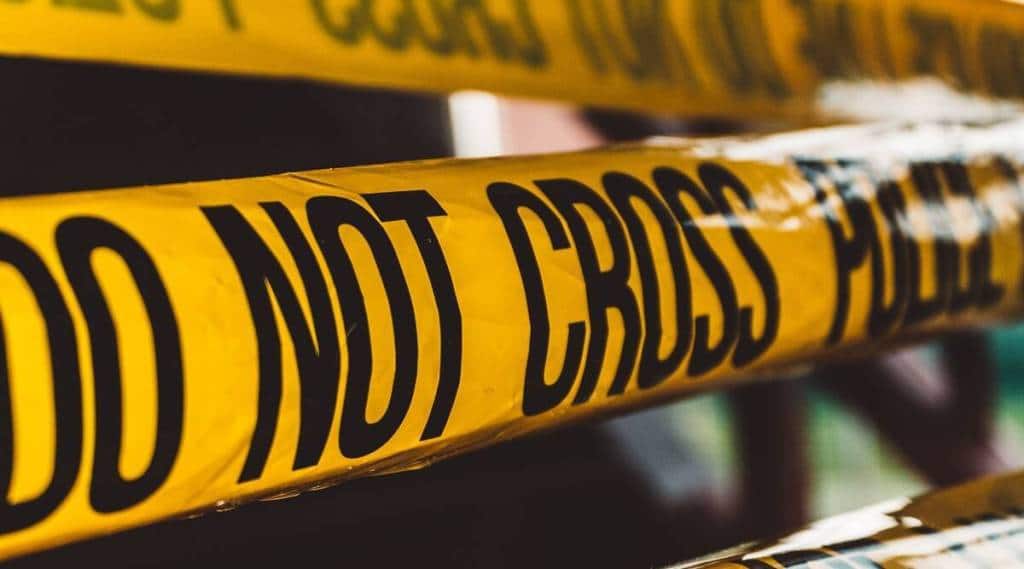 A police van patrolling the streets of Ghaziabad was in for a shocking revelation Monday night. At around 2 am, the beat cops spotted a woman lugging a large black trolley bag on Wazirabad Road in Tulsi Nagar area of the city. Finding it a bit odd, the cops stopped and offered her a lift.

The woman, however, seemed reluctant and tried to fend them away. The police grew more suspicious when she let go of the bag when officers tried to talk to her and stood at the side of the road.

“She seemed scared and confused,” police said. When police opened the bag, they were in for a rude shock. Inside the bag, they found the body of a young man, who was later identified as 23-year-old Firoz, the woman’s live-in partner.

The woman, identified as 32-year-old Preeti Sharma, was arrested on the spot for the murder of her live-in partner. Preeti and Firoz had been living together for close to four years.

“When officers tried to talk to her, she let go of the bag and stood on the side of the road. On further enquiry, The bag was opened in the presence of a woman constable and the body was discovered,” a statement issued by the Ghaziabad police said.

During her investigation, the woman revealed that she had slit Firoz’s throat using a razor after a fight, police alleged, adding that Preeti was estranged from her husband and had been living with Firoz for the past 3-4 years.

“She said she wanted to marry him, but he did not give her a clear answer,” police said.

On Sunday night, Preeti again asked Firoz to marry her. However, Firoz started calling her names. “In a fit of rage, she slit his throat using a razor blade. She bought a big suitcase from Seelampur and put the body inside. She planned to keep the suitcase in a train at Ghaziabad railway station,” the police statement said.

The razor used by the accused in the commission of the crime has been recovered, police said, adding that she stored the body in the fridge for a day before deciding to dispose of the body in a train.