Gandhi Jayanti 2019: Nation set for grand celebrations to mark 150th birth anniversary of Mahatma Gandhi – All you need to know 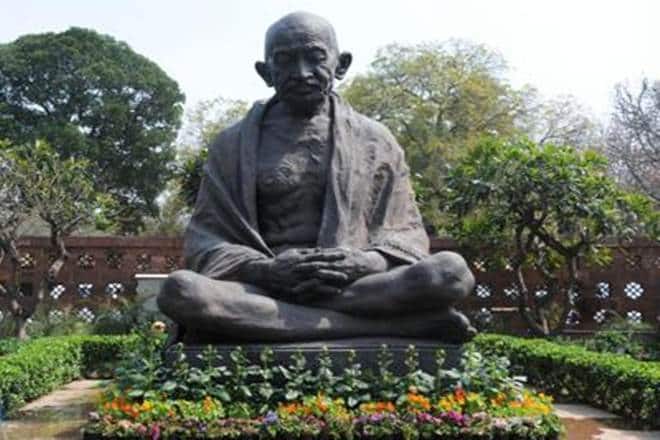 Mahatma Gandhi’s 150th Birth Anniversary: The nation will celebrate the 150th birth anniversary of Mahatma Gandhi on October 2, Wednesday. Several programmes will be organised by the government, political parties and civic bodies across the country to mark the celebrations. The main programme will be held at Ahmedabad where Prime Minister Narendra Modi will participate in a series of events. As per the schedule, PM Modi will reach Ahmedabad on Tuesday evening.

In the evening today, the Prime Minister will visit the Gandhi Ashram where he will lay a wreath at the statue of Mahatama Gandhi and spend about an hour. On Wednesday, the celebrations will begin with morning prayers at the Sabarmati Ashram in Ahmedabad. The Prime Minister will be present on the occasion and then meet sarpanchs (village headmen). The mega gathering of village headmen from villages across the country will take place at the Sabarmati Riverfront where he will discuss to spread Gandhiji’s message of cleanliness, especially in rural areas.

The government will also organise ‘Fit India Plogging Run’ on Wednesday across the country. It has been described as a unique combination of picking up litter while jogging.

During #MannKiBaat, I spoke to the phenomenal Ripudaman Ji, who is improving both fitness and cleanliness levels through his efforts. Have a look… pic.twitter.com/gyTmaJfRKZ

In his ‘Mann Ki Baat’ programme on September 29, PM Modi had termed it as an innovative exercise to fulfil the dreams of Mahatma Gandhi.

A film festival on Mahatma Gandhi which is a part of his 150th birth anniversary celebrations and focusing on his message non-volence and Swachh Bharat will be held from October 2 to 6 in Mumbai.

The Congress party has also lined up several programmes at its headquarters in Delhi. The top leaders will assemble here to pay tributes to Mahatma Gandhi.

In different states’ capitals, the respective governments will organise different programmes to mark the day. Mahatma Gandhi’s birthday is not only celebrated in India, but it celebrated worldwide as the International Day of Nonviolence. Several events will be organised in different countries including at the United Nations to mark his birthday.