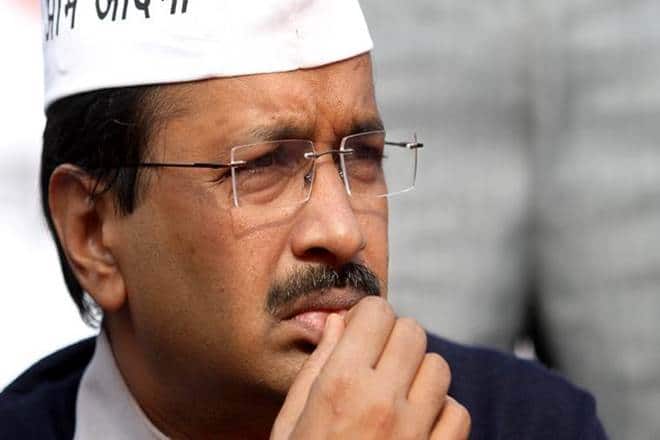 However, Delhi High Court has criticised the AAP government's policy of providing 20-kilo litres of free water across the board for domestic

Arvind Kejriwal and his Aam Aadmi Party’s (AAP) astounding rise to become Delhi Chief Minister and ruling dispensation in the national capital stunned many political pundits. However, psephologists felt that Kejriwal’s common demeanour and his poll pitches — cheaper electricity, graft-free governance, free WiFi and free water — managed to forge an instant emotional connect with the electorate. However, Delhi High Court has criticised the AAP government’s policy of providing 20-kilo litres of free water across the board for domestic, saying “nothing should be given free” except for where it is really needed.

“Nothing should be given free to nobody. Charge 10 paise or one paisa. Nothing should be given free, except where people really need it like the poor,” a bench of Acting Chief Justice Gita Mittal and Justice C Hari Shankar said. The observations came after the court’s attention was drawn to this fact by senior advocate and amicus curiae Rakesh Khanna. The Delhi government and its Jal Board (DJB), represented by senior advocate Dayan Krishnan, defended the policy saying it ensured conservation of water as there was a cap of 20-kilo litres on free usage. The bench, however, said there were people who have illegally built several floors above the sanctioned limit. Such individuals were also getting the benefit of free water when they can afford to pay for it.

It could be understood if the relief was only being granted to people living in the slum clusters, the court said. It also asked DJB if there was any policy to regulate groundwater usage as private companies have been draining the water table of the national capital. The DJB said such policies are there and assured the bench that it will place it on the next date of hearing on July 23.

Last year, Delhi Congress Pradesh Committee president Ajay Maken had alleged that AAP government’s claims about benefits from free water scheme was ‘false propaganda’. The Delhi government had claimed that over 87% of Delhi’s population has benefited from the free water scheme after which Congress asserted that it was a false propaganda and a charge disapproved by the Delhi Jal Board (DJB). Congress had also alleged that the free scheme of the AAP benefited not more than 8% households, according to reports.