A group of former Disney employees has dropped their lawsuit against the entertainment giant in which they accused it of discriminating against them by replacing them with H1B visa holders, mostly Indians. 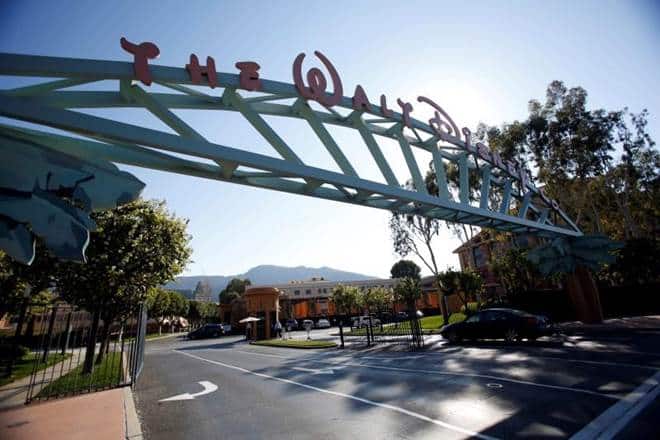 Blackwell claimed that those supporting H-1B visas had the number to influence the system.

A group of former Disney employees has dropped their lawsuit against the entertainment giant in which they accused it of discriminating against them by replacing them with H1B visa holders, mostly Indians. The announcement came on Wednesday after years of court battles. “We have lost. Unfortunately, we lost because it’s legal,” Sara Blackwell, the US attorney who had filed a lawsuit on behalf of the 250 Disney IT workers in 2014 told reporters during a news conference.

Since then, Blackwell had filed four lawsuits against Disney on behalf of the fired American IT workers. She lost all. In one of the cases, a federal judge told her that Disney was following immigration law of the country. “As we have said all along, these lawsuits were completely baseless,” a Disney spokeswoman said after Blackwell announced that the workers were now giving up.

Blackwell claimed that those supporting H-1B visas had the number to influence the system. Companies across the US are following similar business models like that of Disney and Americans workers are being replaced by foreigners, she alleged. The H1B visa is a non-immigrant visa that allows US companies to employ foreign workers in speciality occupations that require theoretical or technical expertise. The technology companies depend on it to hire tens of thousands of employees each year from countries like India and China.

The fired Disney workers announced that they would look for other avenues to press for their case. They rued that US President Donald Trump has not been able to come to their rescue so far. In a conference call the workers said that Frontier Communications recently announced outsourcing/offshoring plans to its employees.

“Immigration Voice is a group of millions of Indians fighting for green cards. They have power of numbers. They are able to speak out without fear that the fears for which they typically have of speaking out because of the large number of them speaking out together,” according to a summary of the conference call with fired workers released by Blackwell.

“You cannot win a lawsuit against them, because this is a legal way of doing business. And if you are outraged, then you need to do something about it. This is what President Trump spoke to,” Blackwell told a local news channel in an interview yesterday as she referred to the promises made by Trump to American workers during his election campaign.