As the prosecution failed to produce evidence against the accused, the Additional District and Sessions Court II acquitted the Bishop. 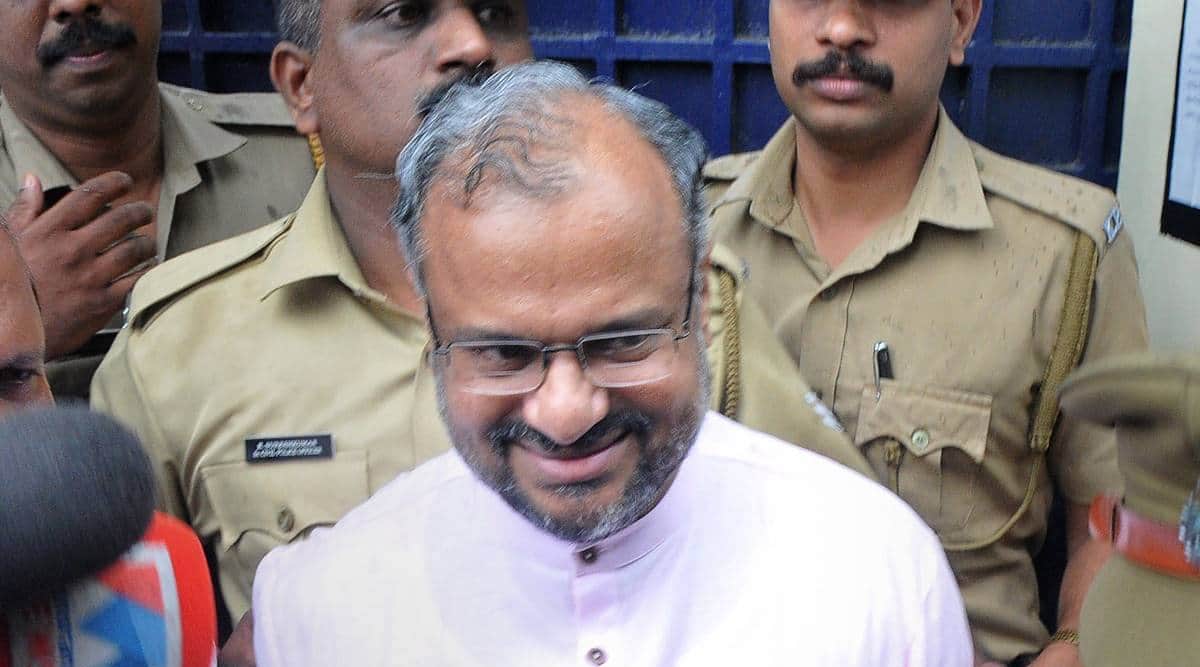 As the prosecution failed to produce evidence against the accused, the Additional District and Sessions Court II acquitted the Bishop.

Former bishop Franco Mulakkal, accused by a nun of raping her several times between 2014 and 2016, was on Friday acquitted by the Kottayam Additional District Court in Kerala. As the prosecution failed to produce evidence against the accused, the Additional District and Sessions Court II acquitted the Bishop.

Mulakkal, 57, was accused of raping the nun multiple times during his visit to a convent in this district when he was the Bishop of the Jalandhar diocese of the Roman Catholic church. The rape case against the Bishop was registered by police in Kottayam district in June, 2018.

The senior nun had filed a police complaint with Kuravilangad Police against Franco Mulakkal, the Bishop of the Roman Catholic Diocese of Jalandhar, Punjab for allegedly sexually abusing her 13 times between 2014 and 2016 in Kerala.

The nun also alleged that the Catholic Church ignored the complaint against Bishop Franco Mulakkal and acted in a “surreptitious” manner when it was brought to the notice of its hierarchy.

Earlier, the police had registered a case against the nun and her relatives on a complaint from the 57-year-old Bishop. According to the police, they received the Bishop’s complaint first and the nun filed her complaint a day later.

The Special Investigation Team which probed the case, arrested the Bishop in September 2018 and charged him with wrongful confinement, rape, unnatural sex and criminal intimidation.

Trial in the case, started in November 2019, had concluded on January 10. The court had restrained the print and electronic media from publishing any matter relating to the trial in the case without its permission.

Next Story
UP Election 2022: Full list of Samajwadi Party (SP)-RLD candidates and their constituencies