Rawat was Congress in-charge of Punjab and was assigned to resolve the internal turmoil surrounding Captain Amarinder Singh who was then CM of Punjab and had to resign later. 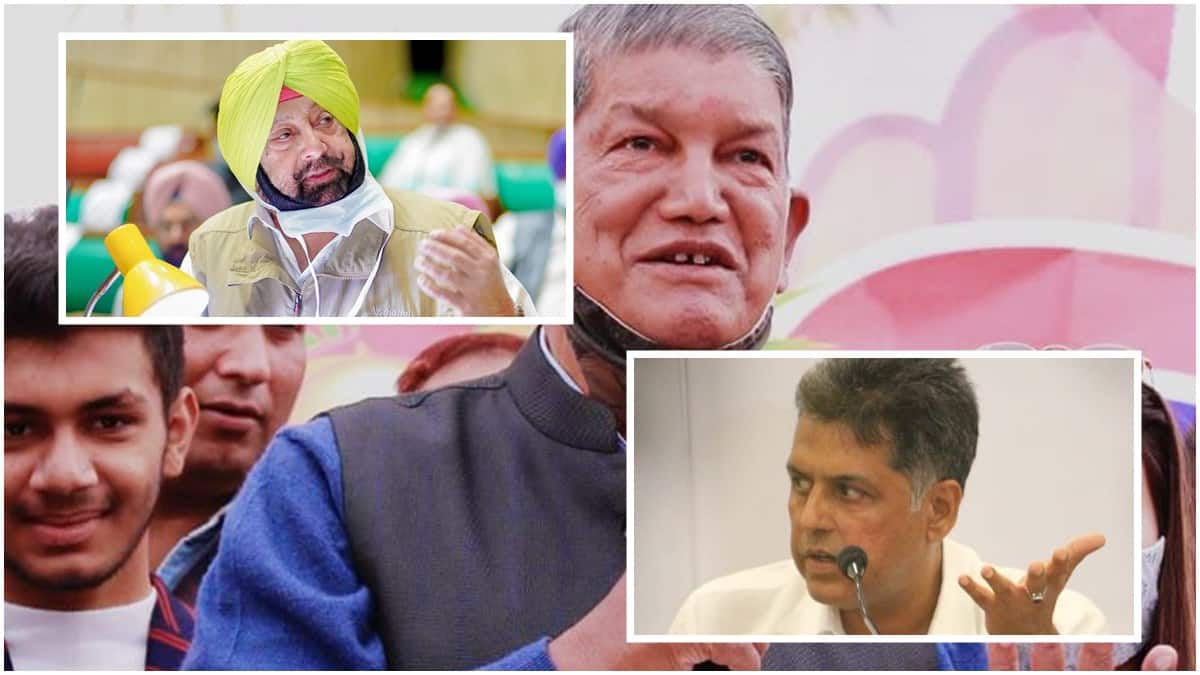 It may be recalled that Rawat had declared a virtual rebellion, saying the leadership had abandoned him and he felt he had had enough.

A day after meeting with Rahul Gandhi, former Uttarakhand Chief Minister and senior Congress leader Harish Rawat today hit out at Captain Amarinder Singh and the party’s Lok Sabha MP Manish Tewari over the duo’s remark targetting him. Rahul Gandhi yesterday held hectic parleys to bring about a truce between Harish Rawat and the other faction led by Devendra Yadav.

It may be recalled that Rawat had declared a virtual rebellion, saying the leadership had abandoned him and he felt he had had enough. Soon after his tweets, the party high command had called a meeting of senior leaders in Delhi.

On the other hand, Tewari had taken a veiled dig at Rawat saying that people like him will act a final nail in the coffin of Congress. “First Assam, Then Punjab. Now Uttrakhand…..Bhog Poora Hi Paun Gaye, Kasar Na Rahe Jawe Koi,” said Tewari.

Singh and Tewari are considered close to each other.

Rawat had yesterday declared that he would lead the party’s election campaign in Uttarakhand. The Congress party, however, made it clear that its chief ministerial candidate will be picked only after the election outcome. Talking to the media after the meeting, Rawat said that the Congress president has the special right to decide on the leader of the Congress Legislature Party after talking to elected legislators. Uttarakhand goes to assembly polls early next year and the Congress is trying to return to power in the hill state.