Harsimrat Kaur Badal derided the Captain-BJP-Dhindsa alliance, saying that the people will give a befitting reply to the gaddars (traitors)”. 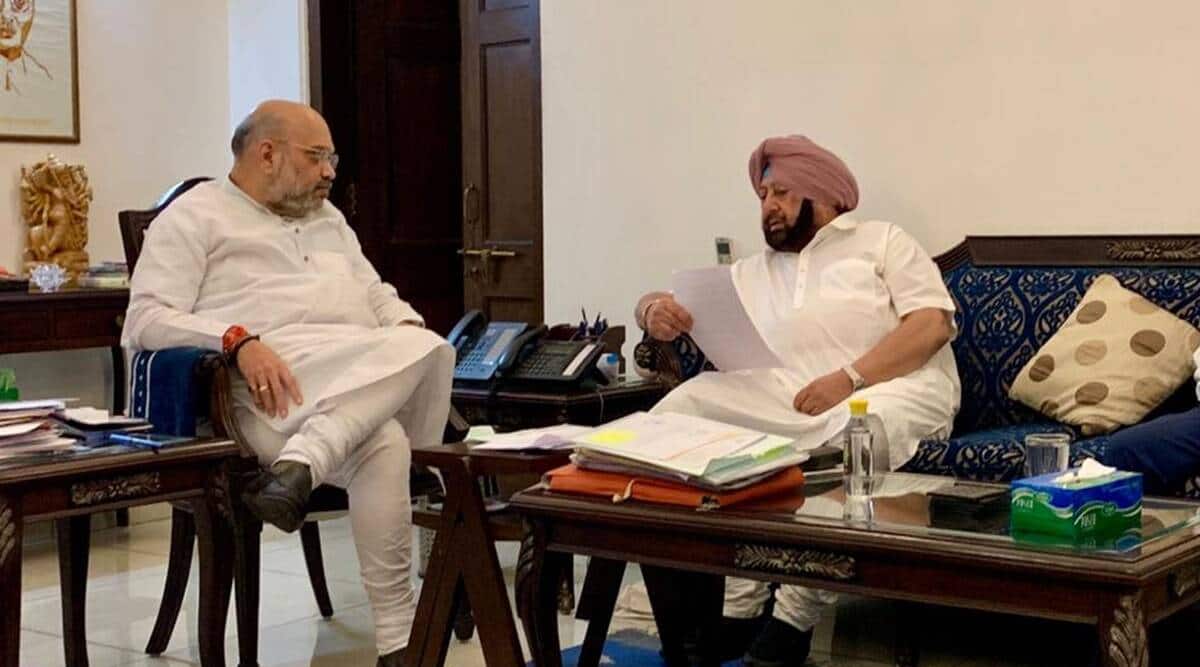 Harsimrat Kaur Badal derided the Captain-BJP-Dhindsa alliance, saying that the people will give a befitting reply to the gaddars (traitors)”.

The electoral battle in Punjab has changed from a two-party contest to a multi-cornered contest with the entry of Captain Amarinder Singh as the new player and few others in the offing. While pollsters have predicted a direct contest between the Congress and Aam Aadmi Party, the Shiromani Akali Dal claims that it will sweep the upcoming assembly polls.

Speaking exclusively to FinancialExpress.com, senior party leader and former Union minister Harsimrat Kaur Badal derided the Captain-BJP-Dhindsa alliance, saying that the people will give a befitting reply to the gaddars (traitors)”.

She further said that “Dhindsa was already out of the Shiromani Akali Dal and had been dancing to the BJP’s tunes, thinking that he will split the Akali Dal and benefit the BJP”. She said her party gave Dhindsa the highest post despite losing elections consecutively for 13 years only because of the respect that Parkash Singh Badal had for him.

She said none of the partners in the BJP-led alliance have anything to offer to the people of Punjab, adding that they have taken more from the people, rather than giving them.

Badal, who resigned as the Union MSME minister last year over her party’s soured ties with the BJP amid the farmers’ protest, also ruled out the possibility of any reconciliation in the coming days.

The sharp remarks from Badal came as Captain Amarinder Singh on Saturday made the announcement of an alliance with the BJP. Union Minister Gajendra Singh Shekhawat, the BJP’s Punjab in-charge, announced that it took “seven rounds of talks” to seal the deal. Former Akali Dal leader Sukhdev Singh Dhindsa is likely to join the alliance.

As the BJP gets into a brand new alliance with Amarinder Singh, it plans to negotiate a senior partner status with a bigger share of seats than Singh’s debutant Punjab Lok Congress.

The alliance has added a fourth dimension to the upcoming Punjab polls which was initially seen as a contest between the Congress, AAP and SAD.

While Singh joined hands with the BJP after seeing an unceremonious exit from the Congress, the SAD has replaced its long-time ally BJP with Mayawati’s Bahujan Samaj Party. The SAD had broken its 24-year alliance with the BJP over the issue of farm laws, which have now been repealed by the Centre.