Even under immense stress, Arundhati Bhattacharya has been courage personified, never afraid to speak her mind, her voice always one of reason. 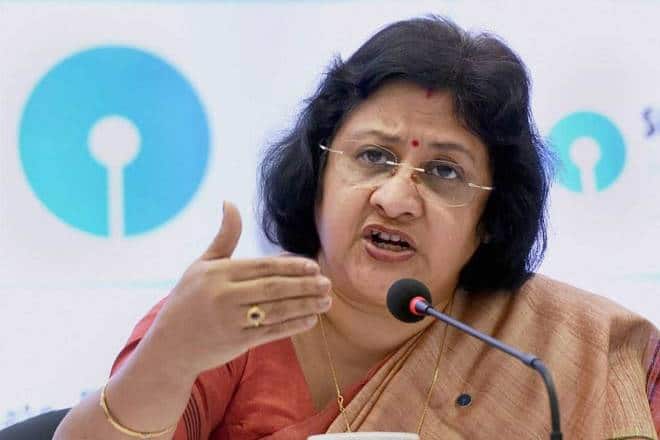 Even under immense stress, Arundhati Bhattacharya has been courage personified, never afraid to speak her mind, her voice always one of reason. (Reuters)

Courage is grace under pressure, said Ernest Hemingway. The job of the chairman of State Bank of India (SBI) has never been easy at the best of times. But, even under immense stress, Arundhati Bhattacharya has been courage personified, never afraid to speak her mind, her voice always one of reason. In a big compliment to her, former Reserve Bank of India (RBI) governor Raghuram Rajan said he always listened to her suggestions. The year 2015-16 was probably the most difficult time for state-owned lenders with the RBI initiating a big clean-up of banks’ books. Despite the enormous stress it would have entailed, Bhattacharya showed admirable equanimity taking the clean-up in her stride. She never let it come in the way of SBI’s growth path, making sure the bank didn’t lose sight of its long-term goals. The FE Best Banks jury — chaired by S Ramadorai and comprising R Shankar Raman, Leo Puri, B Mahapatra and Sharad Sharma — was convinced she had done an excellent job under very trying circumstances and had no hesitation in awarding her ‘Banker of the Year’.

Bhattacharya also oversaw a challenging consolidation between the associate banks of SBI with the parent successfully convincing the unions they were getting a good deal. The merger may not have been in the best interests of SBI but Bhattacharya again took it in her stride. Chasing defaulters is not easy given the many loopholes in the law. The former SBI chairman often talked about how skewed India’s legal framework is in favour of borrowers. However, she never let this deter her from trying to recover the bank’s dues, making every attempt to get back what rightfully belonged to the bank. With her at the helm of the country’s biggest lender, the banking industry acquired a new status. Her no-nonsense attitude must have left errant borrowers in no doubt as to who was calling the shots. Her ability to not succumb to pressure has ensured that SBI remains a credible institution.

Among her other contributions to SBI would have to be the bank’s digital initiative, which she realised early on in her tenure. It was indispensable if the lender was to compete successfully. There’s a story of how Bhattacharya, wanting to understand the finer points of fintech from an industry guru, landed up in Bengaluru with a near 30-member team, almost creating a security risk. But that was Bhattacharya. She displayed a passion for her work and a determination to come up the curve and make the most of the resources at her disposal. And it was thanks to her zeal that SBI today can compete with other lenders when it comes to digital products.