The procurement of Kharif crops – Paddy and Millet- was earlier to start from October 1, but due to heavy rains, the central government had postponed the procurement till October 11. 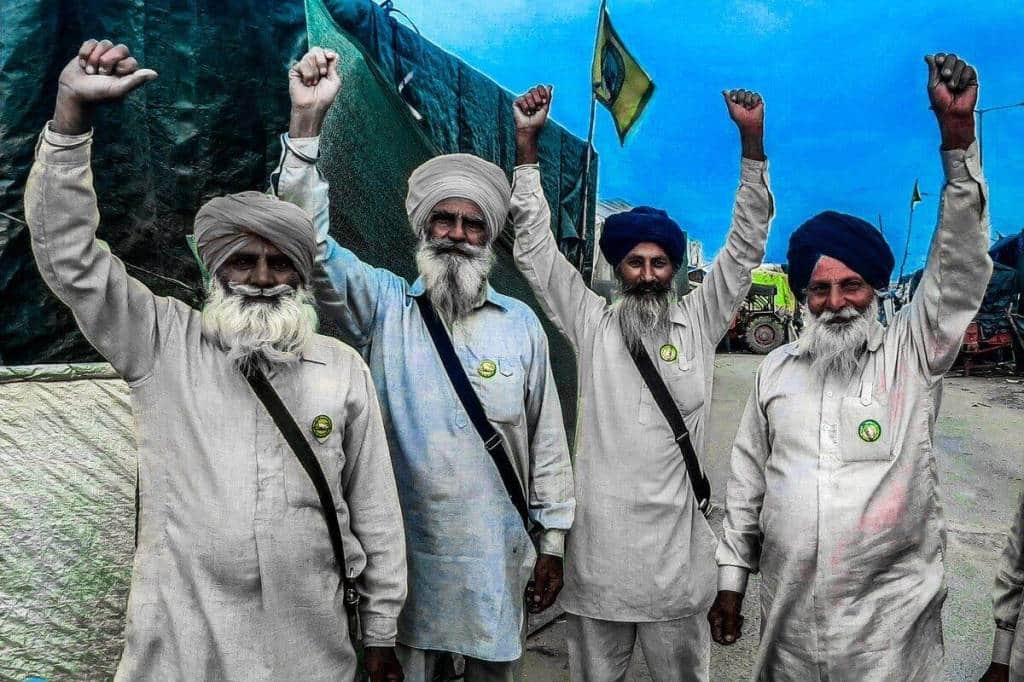 The Samyukt Kisan Morcha (SKM), an umbrella body of farmer unions that is spearheading the agitation against the three central agri laws. (File)

The Congress on Saturday hailed as “farmers’ victory” the Centre’s order to commence paddy procurement in Punjab and Haryana from October 3 instead of October 11.

The Centre’s earlier decision to postpone procurement till October 11 due to recent heavy rains sparked protests by farmers in the two states.

Responding to the development, Congress’ chief spokesperson Randeep Surjewala said, “The Modi government had to take back its arrogant decision to put off procurement till October 11.”

“Yesterday Punjab Chief Minister Charanjit (Singh) Channi had raised this demand with Prime Minister Narendra Modi. This is a tremendous victory for the farmers,” he said in a tweet in Hindi.

The government will also have to take back the three farm laws, he said.

In another tweet in Hindi, Surjewala said, “Now our demands are :- Every grain lying in the ‘Mandis’ should be procured and payment made, guidelines for procurement 2021-22 be issued, in view of unseasonal rains and delay in procurement, the moisture content of the crop should be relaxed up to 25 per cent, compensation for the damage of crop be given within seven days.”

“I am happy that the Union Consumer Affairs Minister Ashwini Kumar Choubey has accepted our request, and procurement will start in Haryana from October 3,” Khattar, who was flanked by his deputy Dushyant Chautala and Agriculture Minister J P Dalal said after the meeting.

Chief Minister Channi, who had taken up the issue during his meeting with Prime Minister Narendra Modi on Friday, said that farmers will be satisfied with the decision as it will ensure smooth and hassle-free procurement.

The procurement of Kharif crops – Paddy and Millet- was earlier to start from October 1, but due to heavy rains, the central government had postponed the procurement till October 11 as the moisture content in fresh arrivals was beyond permissible limits.

The decision irked farmers and many of them protested on Saturday in several parts of the two states, laying siege to the houses of many ministers, MPs and MLAs.

The Samyukt Kisan Morcha (SKM), an umbrella body of farmer unions that is spearheading the agitation against the three central agri laws, had on Friday had given a call for holding protests outside the residences of legislators in Punjab and Haryana.