Farm Bills: Why is Punjab leading the stir? 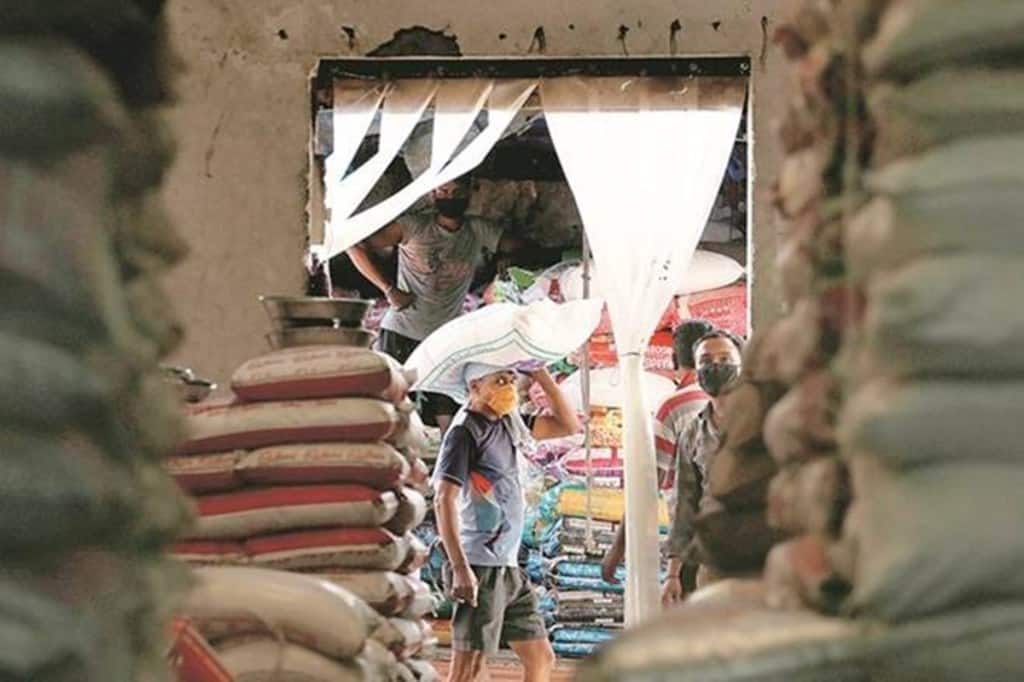 Punjab and Haryana are the only two states where the procurement continues to be wholly routed via APMC mandis.

Shiromani Akali Dal leader Harsimrat Kaur’s resignation from the Narendra Modi Cabinet over the farm Bills has fuelled protests against the reformist legislations, culminating in a ruckus in Parliament, but what lies underneath Kaur’s dramatic move is nothing but survival instinct of the key grain-producing state’s oligarchic mandi system.

Any political party in Punjab with real chances of being in government would avoid antagonising the mandi lobby because their networks enrich the state coffers, through compulsory levies collected from the government-run grain procurement agencies.

Even though the tax burden on the grain supply chains and the disparities of tax incidence across the states have reduced significantly after the introduction of the goods and services tax regime (under which grains are exempt), FCI and other state-run procurement agencies still fork out tidy sums as assorted levies in the process of procuring grains, mainly rice and wheat, from farmers for the central pool stocks. And this jacks up the Centre’s food subsidy bill.

Punjab and Haryana are the only two states where the procurement continues to be wholly routed via APMC mandis. Both the states also maintain much higher level of taxes on agriculture trade, inflating the Centre’s food subsidy outgo.

Punjab, for instance, levies an aggregate tax of 8.5% of the minimum support price at which the FCI and other agencies buy grains. This includes market fee 3%, rural development cess 3%, arthiya commission 2.5%. Haryana is not far behind with an aggregate levy of 6.5% (market fee 2%, development cess 2%, arthiya commission 2.5%). This is against the pan-India average of 6% of MSP.

Punjab and Haryana together collected Rs 2,600 crore – Punjab Rs 1,750 crore and Haryana Rs 850 crore – out of Rs 8,600 crore collected across India as mandi fees alone, of trade in all farm commodities in FY20.

Before the GST’s launch, various levies paid by FCI added up to even higher 13% of the MSP paid to farmers on a pan-India basis. The levies ranged from a relatively modest 3.6% in Rajasthan to 11.5% in Haryana, 14.5% in Punjab and 13.5% in Andhra Pradesh, the major producers of grains.

While the relief due to GST is in terms of scrapping of VAT (which was subsumed in GST) is substantial, the assorted levies that FCI and other procurement agencies still need to pay include mandi tax, arthia (agent) commission, rural development cess, infrastructure development cess.

The agriculture marketing reforms through the two new Bills passed by Parliament will help the Centre reduce the tax burden on it on account of the Food Security Act/PDS, if FCI and other agencies start procuring at the market rates circumventing the mandis.

Prime Minister Narendra Modi on Monday made it clear in a televised address to the nation that the MSP system would continue. Stating that the current laws tied the hands of farmers, he said the reforms would enable them to be self-sufficient with access to multiple buyers.

However, even as Modi assured farmers that the Centre would continue to procure at MSPs, as a first step towards reforms, plan are already afoot in Punjab to purchase grains directly from farmers bypassing mandis and arthiyas during next paddy procurement season starting October 1.

The Centre (via FCI and other procurement agencies) had spent as much as Rs 7,600 crore just to pay mandi tax and arthiya commission (in equal ratio) in procuring paddy and wheat during 2019-20. The total tax incidentals could even be higher considering the cess and other local levies.

To look over the scenario prevailed before the GST’s July 2017 launch, FCI itself had paid Rs 10,336 crore in 2015-16 towards VAT, market fee or mandi taxes and development fee to key rice and wheat procuring states such as Punjab, Haryana, Andhra Pradesh, Uttar Pradesh, Madhya Pradesh, Andhra Pradesh and Odisha. Of this, the VAT component was more than a third.