All the 45 accused have been booked under section 420 (fraud) of the India Penal Code and provisions of the Information Technology Act, the police said. 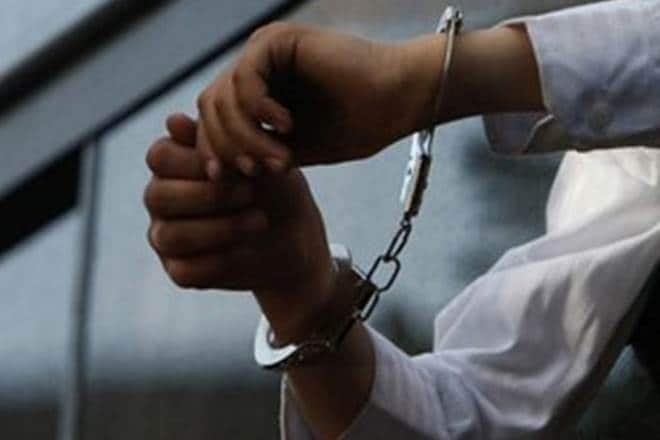 Forty-five people, including 20 women, were arrested here on Thursday for allegedly duping people in the name of popular shopping portals such as Flipkart and Myntra via a fake call centre, police said.

“Forty-five people have been arrested and 16 walkie-talkies, 29 mobile phones and two computer systems have been recovered from the spot,” said Senior Superintendent of Police, Gautam Buddh Nagar, Vaibhav Krishna.

Explaining the modus operandi of the gang, he said the accused would call up gullible customers of shopping sites like Flipkart and Myntra after procuring their data and then offer them lucrative schemes like discounts or cashback.

“They would then ask these buyers to remit some amount in an account in order to avail the benefits and several buyers would fall in the trap. The gang also used e-wallets for receiving the money and made crores by duping thousands of buyers,” he told reporters.

Calls were made to such gullible customers across the country from this fake call centre that was owned by Delhi-based Dileep Saroj, Krishna said.

“Dilip Saroj is absconding and police teams are carrying out searches to nab him as well as the people who were providing him with the database of online buyers,” he said.

All the 45 accused have been booked under section 420 (fraud) of the India Penal Code and provisions of the Information Technology Act, the police said.