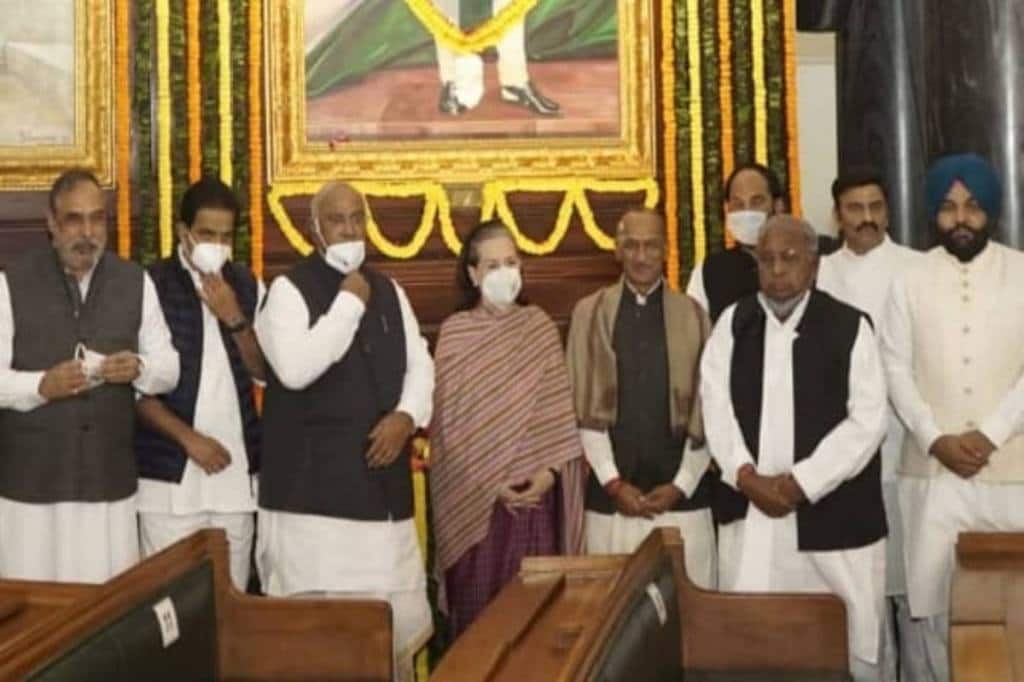 The absence of central ministers at a traditional function in the Parliament to mark the birth anniversary of India’s first prime minister Jawaharlal Nehru left the Congress fuming on Sunday. The Gand Old Party said that even Lok Sabha Speaker Om Birla and Rajya Sabha chairman Venkaiah Naidu had skipped the function.

“Extraordinary scene today in Parliament at the traditional function to mark the birth anniversary of those whose portraits adorn the Central Hall. Speaker Lok Sabha absent. Chairman Rajya Sabha absent. Not a single Minister present. Can it get more atrocious than this?!” senior Congress leader Jairam Ramesh tweeted.

On the birth anniversary of Nehru, floral tributes are paid to his portrait in the Central Hall of Parliament every year. This morning, the function was attended by Minister of State in the Ministry of Micro, Small & Medium Enterprises, Bhanu Pratap Singh Verma. Besides, Leader of Opposition in Rajya Sabha Mallikarjun Kharge, Congress chief Sonia Gandhi and other members of Parliament were present.

Nehru’s portrait was unveiled by then President of India, Dr S Radhakrishnan, in the Central Hall of Parliament House on 5 May, 1966.

Former Congress chief Rahul Gandhi posted a quote of Nehru — “What we need is a generation of peace” — and said remembering India’s first prime minister who greatly valued truth, unity and peace.