Explained: Why are states up in arms against Modi govt over proposed changes to IAS rules?

The central government had expressed concern over the declining number of IAS officers on the central deputation. 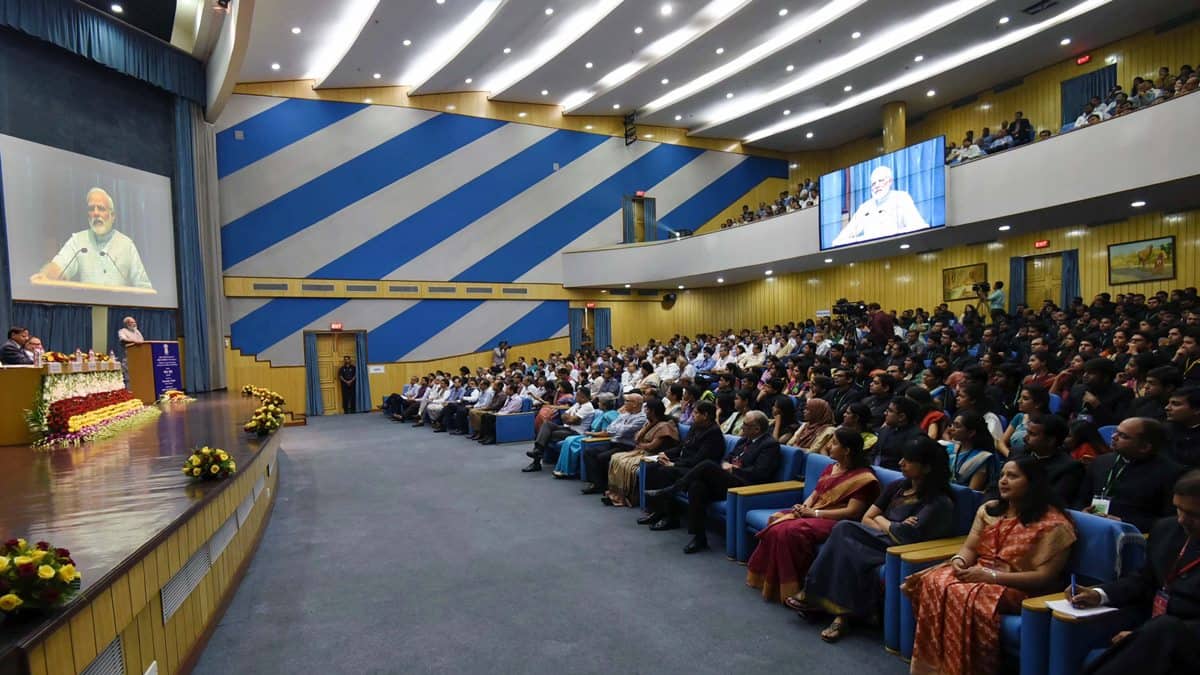 At present, the Centre asks states to send an offer list every year of the names of All India Services (IAS, IPS and Indian Forest Service) willing to go on central deputation, from which it selects officers.

The proposed changes to the IAS (Cadre) Rules relating to the posting of the bureaucrats has irked many states, the most vocal of them being those ruled by opposition parties. The proposed amendments are being seen as the Modi government’s move to exercise greater control in deciding the central deputation of IAS officers. Every now and then, states have been at odds with the Centre over posting of the IAS officials and most of the time, states have had their say in the matter. As of January 1, 2021, 458 IAS officers were on central deputation out of around 5,200 IAS officers in the country.

At present, the Centre asks states to send an offer list every year of the names of All India Services (IAS, IPS and Indian Forest Service) willing to go on central deputation, from which it selects officers.

What is the current rule on deputation?

What are the proposed amendments?

Where do states stand on the proposed changes?

States like West Bengal, Maharashtra, Tamil Nadu and Kerala have opposed the changes. West Bengal CM Mamata Banerjee had written two letters within a gap of eight days to Prime Minister Narendra Modi opposing the move, calling the amendments ‘draconian’ and against the ‘foundations of great federal polity and the basic structure of India’s Constitutional scheme’. Speaking at a function yesterday to mark the 125th birth anniversary of Netaji Subhas Chandra Bose, she said the Centre should not go ahead with the amendment, which would enable the Union government to post IAS officers on central deputation, bypassing reservations of state governments. She said the amendment would “create a fear psychosis among officers and impact their performance”. Banerjee had also warned the PM of ‘greater movements’ in case the Centre does not reconsider its decision.

Tamil Nadu CM MK Stalin said that amendments to the IAS Cadre Rules ‘strikes at the very root’ of the nation’s federal polity and state autonomy. He said that if implemented, the proposed amendments would cause irreparable damage to the spirit of cooperative federalism and would lead to the concentration of powers in the union government. He also accused the Central government of following wrong cadre management policies leading to the shortage of officers at the state level. He said that one of the proposed provisions which would empower the union government to unilaterally draft the services of any officer without his/her consent and without the concurrence of the concerned state government would ‘certainly demoralise and destabilise’ the steel frame of bureaucracy in India. If implemented, the All India Service officers would be spending their career under perpetual fear of being penalised by the Union Government at any time, he said. “In my considered view, instead of imposing restrictive provisions to usurp the powers of states, the union government can positively reconstruct the working/ service conditions for All India Service officers through transparent empanelment process and by ensuring professional space and independence so that the officers opt for deputation to union government voluntarily without any need for coercive rules,” said Stalin in his letter to the PM.

Opposing the move, Kerala CM Pinarayi Vijayan said that the proposed amendments to IAS (Cadre) deputation rules will create ‘fear psychosis’ among civil service officials. “The proposed amendments in the Deputation Rules of All India Services will definitely induce a fear psychosis and an attitude of hesitancy among All India Service Officers to implement policies of a state government, which are formed by party/parties politically opposed by the ruling party at the Centre”, Vijayan said in the letter to the Centre.

Chhattisgarh Chief Minister Bhupesh Baghel also wrote to PM Modi opposing the draft amendments saying that they are against the spirit of federalism and if implemented may lead to the collapse of the administrative system of states. He claimed that as a result of the amendments, officers posted in various important capacities would feel a sense of instability and ambiguity. “They would be in dilemma while discharging their duties and due to political interference, it will not be possible for them to work impartially, particularly at the time of elections…It may lead to the collapse of the administrative system in states and a situation of instability could be created,” said Baghel.

Rajasthan CM Ashok Gehlot urged PM Modi not to go ahead with the amendment. He said the proposed change is going to affect the spirit of cooperative federalism. Gehlot claimed that the new rule will violate the constitutional jurisdiction prescribed for the central and state governments.