Explained: What is Flag Code of India, the amendments and the controversy around it? 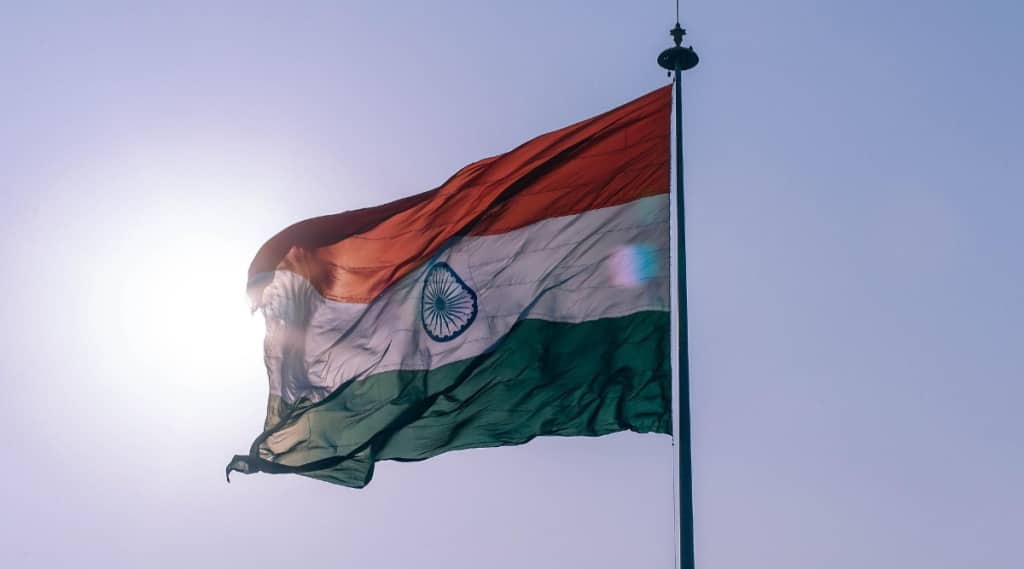 The Centre, by an amendment to the Flag Codae of India, allowed the use of polyester-made Indian Tricolor ahead of Independence Day.

Flag code of India Amendments 2022: As India readies to usher in the 75th Independence Day on August 15, there is a controversy brewing over the amendments brought about by the Centre to the Flag Code of India 2002. Brought into effect on January 26, 2002, the Flag Code of India acts as an overarching umbrella that brings together all laws, conventions, practices and instructions for the use, display and hoisting of the National Flag of India.

What is the Flag Code of India?

Divided into three parts, the Flag Code of India 2002 contains the general description of the National Flag, its display by members of the public, private organisations, educational institutions etc, and the central and state governments and their agencies.

The Flag Code of India states that a member of the public, private organisation, or educational institute is allowed to hoist the National Flag on all days and occasions, ceremonial or otherwise, consistent with the dignity and honour of the Tricolour.

“There shall be no restriction on the display of the National Flag by members of the general public, private organisations, educational institutions, etc., except to the extent provided in the Emblems and Names (Prevention of Improper Use) Act 1950 and the Prevention of Insults to National Honour Act 1971….,” the Flag Code of India 2002 states, before adding a list of do’s and dont’s for the use, display and hoisting of the National Flag.

What amendments has the Centre brought in?

On December 30, the Centre amended the Flag Code of India, 2002 to allow the manufacture and use of machine-made and polyster National Flags. These were not allowed earlier under the Code. As per the amended flag code, National Flags made of hand-spun, hand-woven or machine-made cotton, polyester, wool, silk, khadi bunting, can also be used.

In another amendment brought on July 20, 2022, the Centre allowed the National Flag to be flown both during the day as well as at night if it is displayed in the open or on the house of a member of the public. Under earlier rules, the Tricolour could only be hoisted between sunrise and sunset.

Why did Centre amend the Flag Code of India?

The amendments to the flag code came ahead of the launch of the ‘Har Ghar Tiranga’ campaign under which the government is encouraging people to hoist the Tricolour at their homes to mark the 75th Independence Day. The government says it plans to reach out to more than 20 crore homes across India by August 15 through this campaign ahead of the 75th Independence Day of India.

The government believes that amending the flag code will make the National Flag easily available and affordable to the general public.

Why is there controversy over amendments to the Flag Code of India?

The amendment made in December 2021 to allow the use of machine-made and polyster flags has come in from criticism from the Congress, which believes that the Centre has allowed the influx of China-made Indian flags by allowing the import of polyster flags.

Besides the Opposition, some Khadi weavers and activists have also launched a protest against the amendment brought by the Centre. The Karnataka Khadi Gramudyog Samyukta Sangha (KKGSS), for instance, has halted operations in wake of the amendment and called for a nationwide protest against it.

The KKGSS, the unit which spins the fabric used to make the National Flag, says it has recorded a steep fall in the number of orders it has received following the amendment. The facility, which claims to be the only BIS-approved Khadi unit for the material used to make the Tricolour, has also written to the Prime Minister to draw the Centre’s attention to their plight due to the amendment brought by the Centre.