The verdict comes at a time when several Opposition leaders, including Sonia Gandhi, Bengal minister Partha Chatterjee, Delhi minister Satyendar Jain and former Jammu and Kashmir Chief Minister Farooq Abdullah are being probed by the ED under several sections of the PMLA. 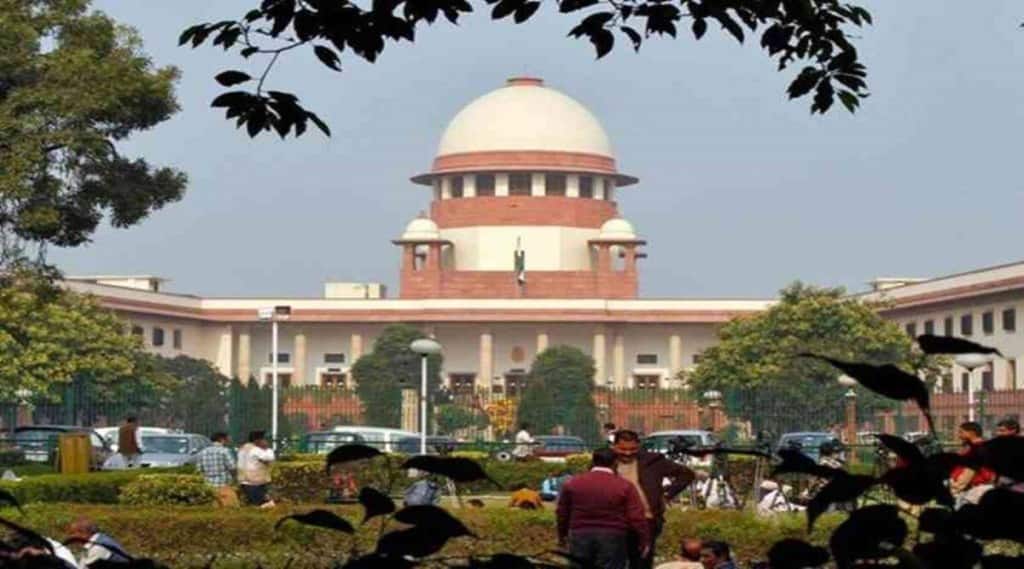 The Supreme Court on Wednesday upheld the validity of the Prevention of Money Laundering Act, 2002 (PMLA) and the powers granted to the Enforcement Directorate (ED) under several provisions therein. The verdict comes at a time when several Opposition leaders, including Sonia Gandhi, Bengal minister Partha Chatterjee, Delhi minister Satyendar Jain and former Jammu and Kashmir Chief Minister Farooq Abdullah are being probed by the ED under several sections of the PMLA.

The top court in its ruling held Section 5 (attachment of property) of the Public Money Laundering Act, 2002 (PMLA) to be constitutionally valid as “it provides a balancing act and shows how proceeds of crime can be traced.” The bench also rejected the challenge to Section 8(4) (taking possession of attached property) and Section 17(1), relating to search and seizure, stating that “there are enough safeguards under section 17.”

ALSO READ | National Herald Case: Sonia appears before ED for third round of questioning; Gandhis think they are above law, says BJP

A bench of Justices AM Khanwilkar, Dinesh Maheshwari and CT Ravikumar was hearing a batch of 241 petitions challenging the validity of several provisions of the PMLA. The petitioners, including Congress MP Karti Chidambaram and former Jammu and Kashmir CM Mehbooba Mufti, among others, had posed several questions about the dedicated law enforcement agency (ED) set up under the act and its various powers. The petitioners had also questioned the burden to prove innocence transferred to the accused, and the several strict conditions involved in the grant of bail.

“Supply of ECIR to accused is not mandatory and only disclosure of reasons during arrest is enough. Even the ED manual is not to be published since it is an internal document,” the Court held, while dismissing all petitions in this regard, while granting petitioners with the liberty to seek bail and discharge before the concerned authorities. The court also extended the interim relief granted to the petitioners by another four weeks.

The only contention to the PMLA that now remains is with regard to the amendments brought about to the PMLA by way of the Finance Act, hence bypassing Rajya Sabha scrutiny. The bench said that it is not looking into this aspect of the case as the issue is pending before a larger bench and is open to be interpreted after the decision.