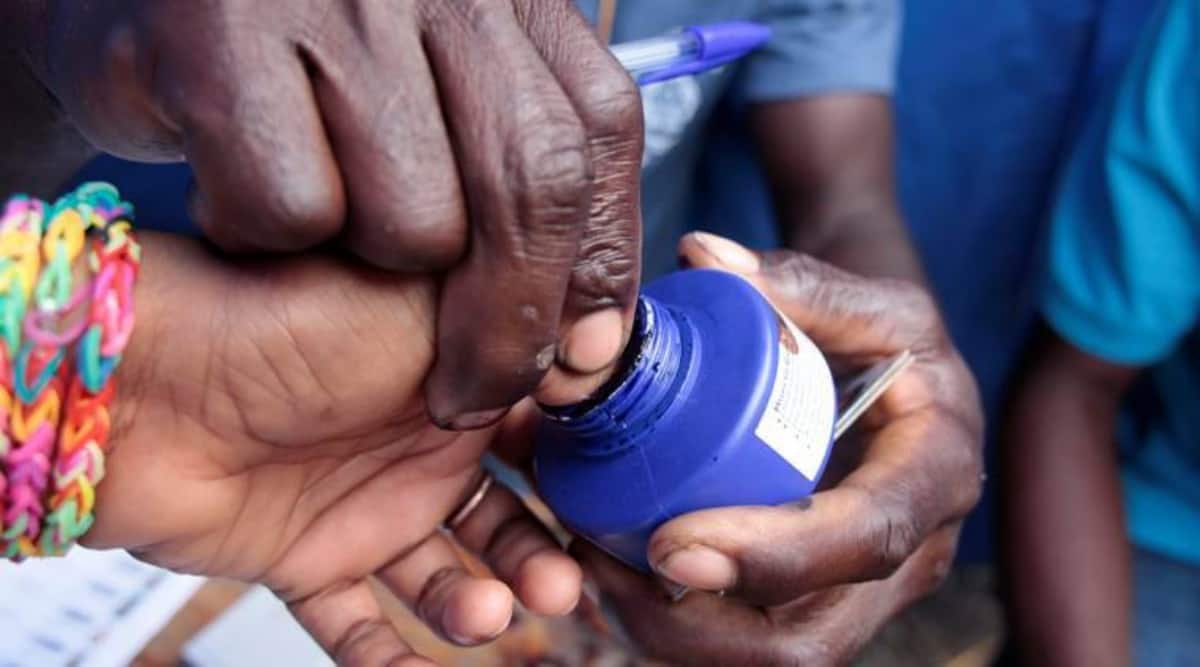 Samajwadi Party patriarch Mulayam Singh Yadav’s daughter-in-law Aparna Yadav joined the BJP on Wednesday. She joined the party in the presence of Uttar Pradesh Deputy Chief Minister Keshav Prasad Maurya and and its state chief Swatantra Dev Singh. She is married to Prateek Yadav, son of Mulayam Singh Yadav’s second wife while SP president Akhilesh Yadav is his son from the first marriage. On the other hand, the BJP announced its alliance with Apna Dal and Nishad Party for the UP assembly elections. Samajwadi Party chief Akhilesh Yadav today promised to increase monthly pension for poor women from Rs 500 to Rs 1500.

UP Election 2022 Live Updates: UP has become an investment destination, says JP Nadda

UP Election 2022 Live Updates: NDA to release their third list of candidates for UP Elections shortly

16:21 (IST) 19 Jan 2022
Samajwadi Party is on the back foot after releasing their first list, says CM Yogi Adityanath

One thing is clear that 'Samajwadi Party is on the back foot' after releasing their first list. Now they are apprehensive over releasing the second list: Uttar Pradesh Yogi Adityanath

13:47 (IST) 19 Jan 2022
Will contest after taking permission from people of Azamgarh: Akhilesh Yadav

I will contest elections after taking permission from the Azamgarh people: Samajwadi Party chief Akhilesh Yadav

Samajwadi Party president Akhilesh Yadav will contest the upcoming Uttar Pradesh Assembly elections, news agency ANI quoted a party source as saying. He had earlier said he would not contest the polls and would prefer to focus on every seat in the state. Read More

The Election Commission on Tuesday let off the Samajwadi Party with a light rap for violating COVID-19 norms on its office premises last week, advising it to be careful and ensure such breaches do not happen in the future. Considering that it is the first reported violation during the current round of elections on the part of the Samajwadi Party, the Commission advised it to follow all the extant guidelines diligently, according to an order.