The EC’s statement came after a notification by the law ministry that said the decision to enhance the expenditure limit was taken after consulting the Election Commission. 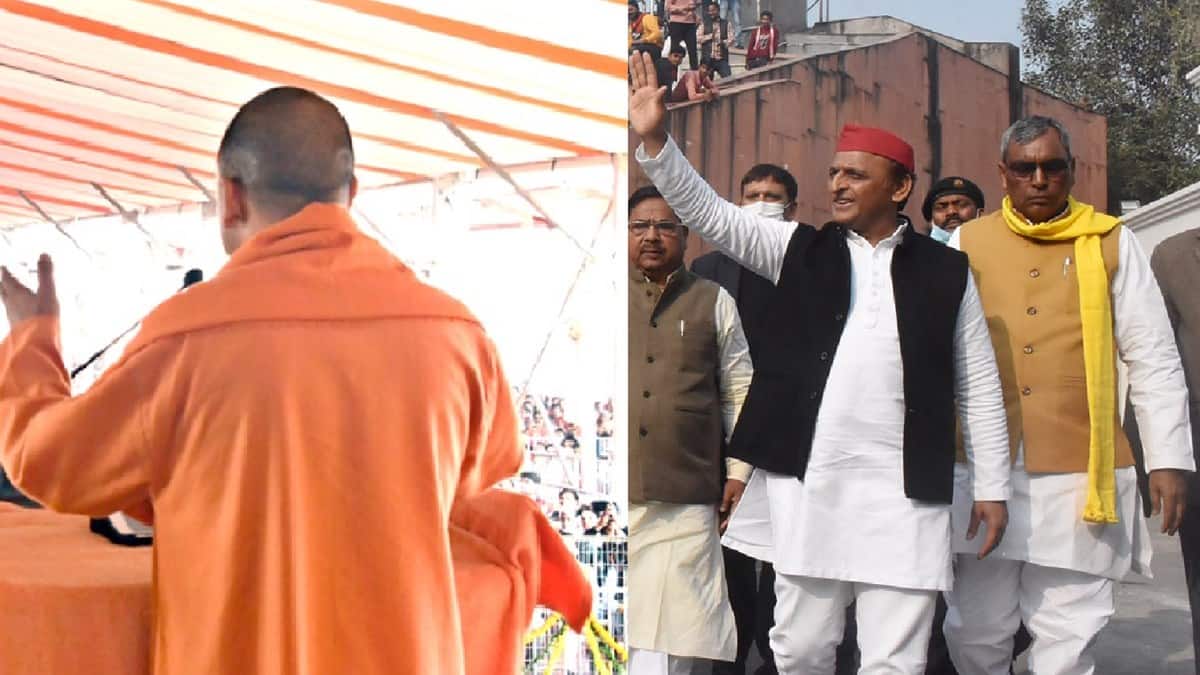 For Uttar Pradesh, Punjab and Uttarakhand, the expenditure limit for assembly polls is now Rs 40 lakh.

The EC’s statement came after a notification by the law ministry that said the decision to enhance the expenditure limit was taken after consulting the Election Commission. The poll body said that the new expenditure limits will be applicable in all upcoming polls including the five assembly elections scheduled in the coming months in Uttar Pradesh, Punjab, Uttarakhand, Manipur and Goa. The poll dates for these states are likely to be announced in the coming days.

The last major revision in the election expenditure limit for candidates was carried out in 2014, which was further increased by 10 per cent in 2020 as an interim measure. Simultaneously, the Election Commission formed a committee to study the cost factors and other related issues and make suitable recommendations.

Having regard to demand from political parties to raise existing election expenditure limit for candidates and increase in electors from 2014 to 2021 from 834 million to 936 million (up by 12.23 per cent) and rise in Cost Inflation Index from 2014-15 to 2021-22 from 240 to 317 (up by 32.08 per cent), the committee made its recommendations to enhance the ceiling limit, reported PTI.

The Commission accepted the recommendations and decided to enhance the existing election expenditure limit for candidates. The revised limits have now been notified by the Law Ministry, it said.