According to ED, the attached assets include 20 immovable properties consisting of land and building in Kerala, two premium cars, Rs 3,40,000 and foreign currency totalling Rs 2,08,124. The sleuths attached bank balances also in A K Bijoy’s 57 accounts worth Rs 35,86 990. 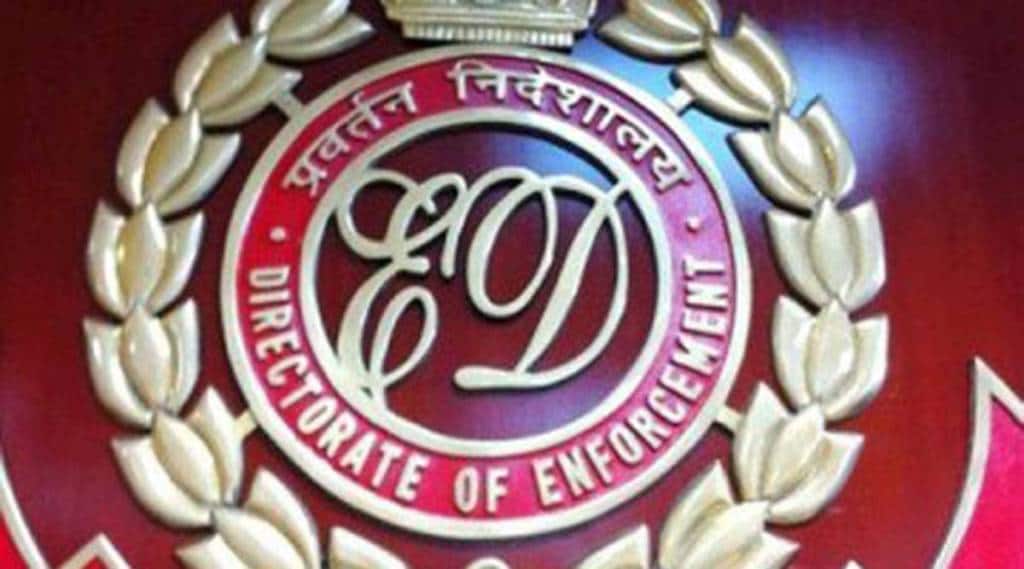 The Enforcement Directorate (ED) has attached assets worth Rs 30.70 crore of a commission agent of Karuvannur Service Co-operative Bank Ltd, under the Prevention of Money Laundering Act in a cheating case. According to ED, the attached assets include 20 immovable properties consisting of land and building in Kerala, two premium cars, Rs 3,40,000 and foreign currency totalling Rs 2,08,124. The sleuths attached bank balances also in A K Bijoy’s 57 accounts worth Rs 35,86 990.

The central agency said he illegally sanctioned and disbursed loan to the tune of Rs 26.60 crore in cash without any collateral due to systematic conspiracy hatched and perpetuated by the secretary and committee members of the bank since 2010.

“The ED initiated a money laundering investigation on the basis of the FIRs registered by the Kerala police under section 420 of the IPC. Kerala police (Crime Branch) has registered more than 16 FIRs in Thrissur District regarding fraud in Karuvannur Service Co-Operative Bank Ltd,” ED said in a release.

The agency said the money laundering investigation carried out so far has revealed that multiple bogus loans were sanctioned by the bank on the same property without the knowledge of members of Society. It said the loan amounts were disbursed in cash and also huge cash deposits were found in books of accounts of the bank.

The Karuvannur Service Co-Operative Bank was also under the scrutiny of the Registrar of Co-Operative Societies in Thiruvananthapuram. After an FIR was registered in July 2021, the Registrar in their audit found diversion of more than Rs 100 crore, the ED said. Earlier on August 10, ED conducted searches at six locations including a branch of the Cooperative Bank at irinjalakuda in Thrissur. Another raid was conducted on August 25.

The agitated depositors are on a warpath against the management of the ruling CPI(M)-controlled Karuvannur Cooperative Bank, located at Irinjalakuda, demanding their invested money back.After a brief interval, the bank again triggered a controversy in July over the death of a woman depositor, whose family had alleged that she was denied money for advanced treatment by the management despite having lakhs of rupees as deposit in the scam-hit bank.They also staged a protest sit-in in front of the bank with the woman’s corpse, which triggered a political row in the southern State as opposition parties came out against the ruling CPI(M) which controls the bank.

The loan scam was reported in the bank, located in Thrissur district, in July 2021, following which a case was registered against six bank officials and an inquiry launched. After several people including local customers raised apprehensions about the bank’s functioning, an audit was conducted there recently, in which the charges were reportedly found to be true. Following the charges, the 13-member committee of the Marxist party-ruled bank was disbanded. P