Duty of trial court to ensure that trial is not prolonged, says Supreme Court

A bench of Justices S K Kaul and M M Sundresh said the trial court must control the dilatory tactics of any of the parties. 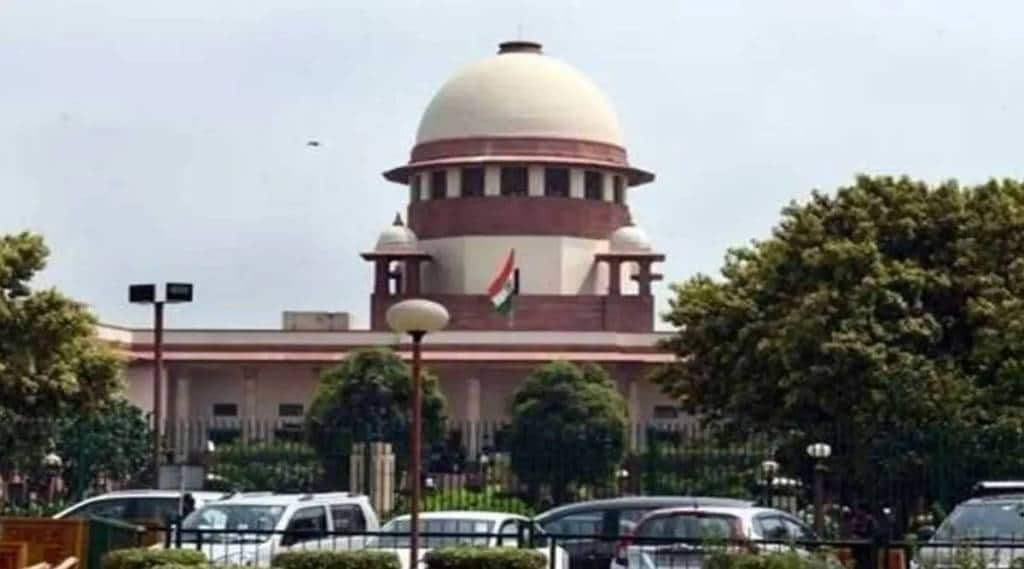 SC on July 27 had upheld the constitutional validity of several provisions under PMLA including search, seizure and arrest procedures followed by the ED.

The Supreme Court has expressed displeasure over the delay in examination of witnesses, and said it is the duty of the trial court to ensure that the trial is not prolonged as time lag creates problems in the testimony of witnesses. A bench of Justices S K Kaul and M M Sundresh said the trial court must control the dilatory tactics of any of the parties.

The observations came while granting bail to an man who was accused of facilitating the escape of persons who murdered the Mayor of Chittor district in Andhra Pradesh. The top court noted that the man is in jail since the last seven years and prosecution witnesses are yet to be examined.

The apex court directed the trial court to ensure that post trial, the judgment of the trial court is available within a period of one year from the date of the communication of this order. “We are, however, inclined to grant bail to the appellant considering the role ascribed to the appellant in the charge sheet and the total period spent in custody. Ordered accordingly.