Since coming to power, the Modi government had increased the budget for the farm sector and also the minimum support price on various crops, he said. 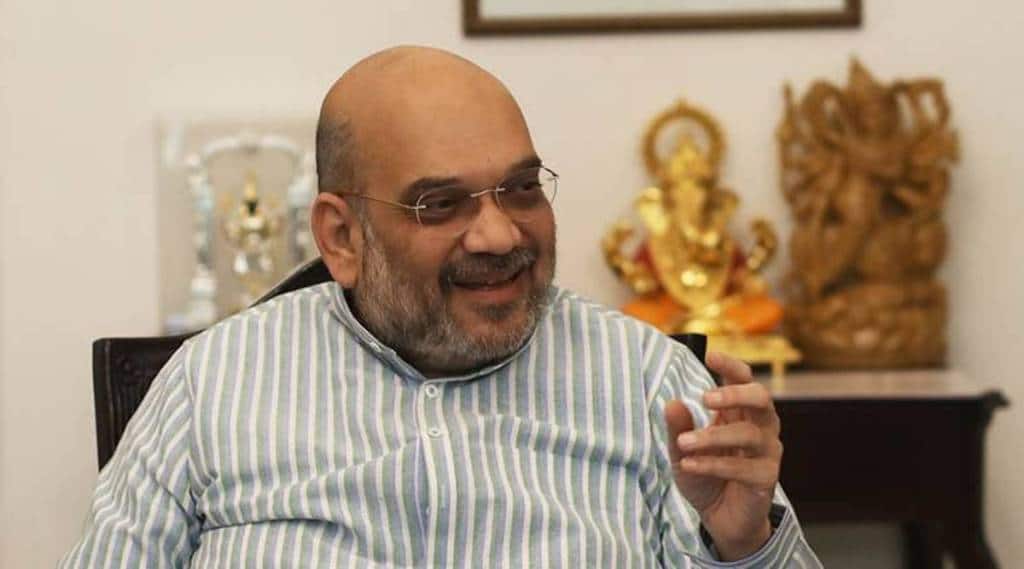 Union Home Minister Amit Shah on Sunday said doubling farmers income was the biggest priority of the Narenda Modi government and that the three central farm laws would ensure manifold hike in their earnings.

Since coming to power, the Modi government had increased the budget for the farm sector and also the minimum support price on various crops, he said.

“I want to say that if there is any big priority of the Narendra Modi government it is to double the farmers income,” he said at a event in Kerakalmatti village in this district in Karnataka.

Speaking after laying the foundation stone and inauguration of farmer-friendly projects of the MRN group, headed by newly inducted Karnataka Minister Murugesh R Nirani, Shah listed out various programmes and initiatives of the central government for the welfare of the farmers.

Chief Minister B S Yediyurappa led BJP government in the state too has not left any stone unturned to work for the welfare of farmers, the Home Minister said.

Questioning the Congress as to why it could not take up measures like Rs 6,000 cash support per year for farmers and Pradhan Mantri Fasal Bima Yojana insurance scheme among others, he said, it was because the party’s intentions were not right.

His remarks came amid the continuing agitation by farmers, especially from Punjab and Haryana, on the borders of Delhi, demanding the repeal of the three laws.

Farmers were not compelled anymore to sell their produce at one place and can get access to global and Indian markets for their crops, he added.

Shah also said that none had the courage to abrogate the provisions of Article 370 and Article 35A in Kashmir in the past 70 years.

“You made Modi the Prime Minister and on August 5, 2019 he ended Article 370 and Article 35A from Kashmir and connected it with India permanently. Today elections have also happened there peacefully without shedding even a drop of blood and Kashmir has become ours permanently,” he added.