The Central government recently withdrew Twitter’s ‘intermediary platform’ status due to non-compliance with new IT rules. 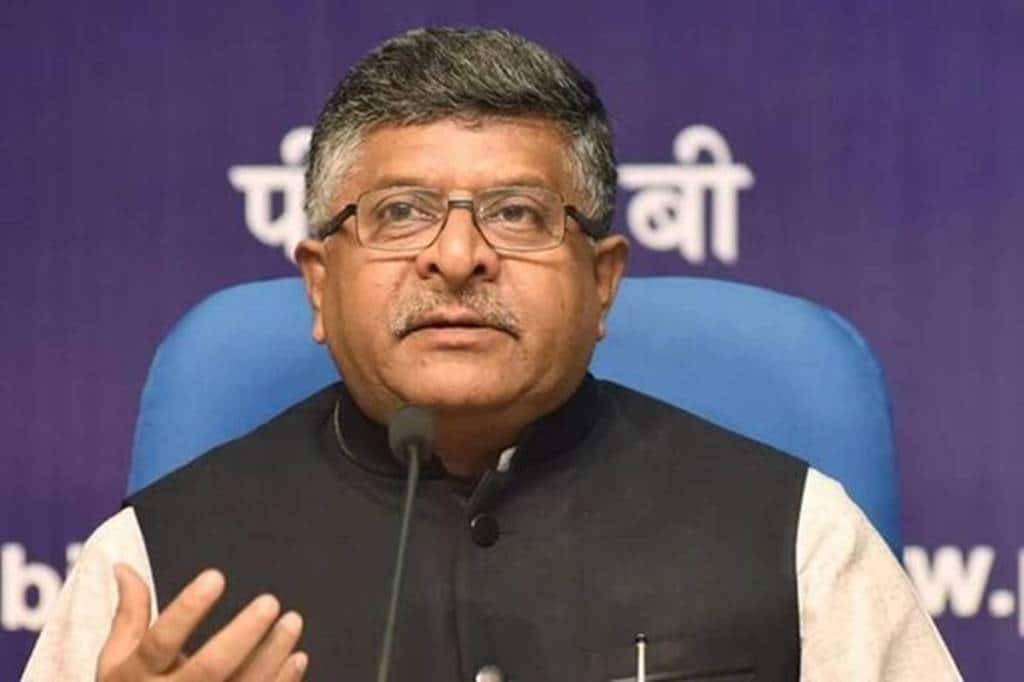 Prasad said these firms got three months to comply with the new IT rules, the period expiring on May 26. (File image)

Union Information Technology Minister Ravi Shankar Prasad on Saturday asked social media platforms to not lecture India on “freedom of speech” and “democracy”, and asserted that if these “profit-making” firms want to earn money in India, they will have to follow the “Indian Constitution and Indian laws”.

Addressing a lecture on the topic ‘Social Media & Social Security’ and ‘Criminal Justice System Reforms: An Unfinished Agenda’ organized by Symbiosis International University as part of the Symbiosis Golden Jubilee Lecture Series, the minister said the new IT guidelines do not deal with the use of social media, but with the “abuse” and “misuse” of social media platforms.

The new IT rules, which were originally announced in February, give users of the platform a forum for redressal for their grievances, Prasad said, adding that they are aimed at regulating content on social media firms and making likes of Facebook, WhatsApp, and Twitter more accountable to legal requests for swift removal of posts and sharing of details on the originators of messages.

“These are basic requirements. Let me reiterate emphatically that India does not need a lecture on freedom of speech and democracy from a profit-making company that stays in America. India has free and fair elections, an independent judiciary, media, civil society. Here I am talking to students and taking questions, and this is true democracy. So these profit-making companies should not lecture us on democracy,” he said.

“When Indian companies go to do business in America, do they not follow American laws? You earn good money, good profits as India is a digital market, there is no problem. Criticize the prime minister, criticize me, ask tough questions, but why would you not obey Indian laws? If you want to do business in India, you have to follow India’s Constitution and India’s laws,” the minister, who also holds the law and justice portfolio, emphasised.

Prasad said these firms got three months to comply with the new IT rules, the period expiring on May 26.

“I said I will give them extra time by a way of goodwill gesture. They did not comply. Therefore, it was exhausted because of the consequences of the law and not because of me. Now, what will happen? They will have to respond to court proceedings, investigative proceedings,” Prasad said.

The Central government recently withdrew Twitter’s ‘intermediary platform’ status due to non-compliance with new IT rules.