Sasikala was convicted and sentenced in February 2017 in the Rs 66 crore disporportionate assets case. 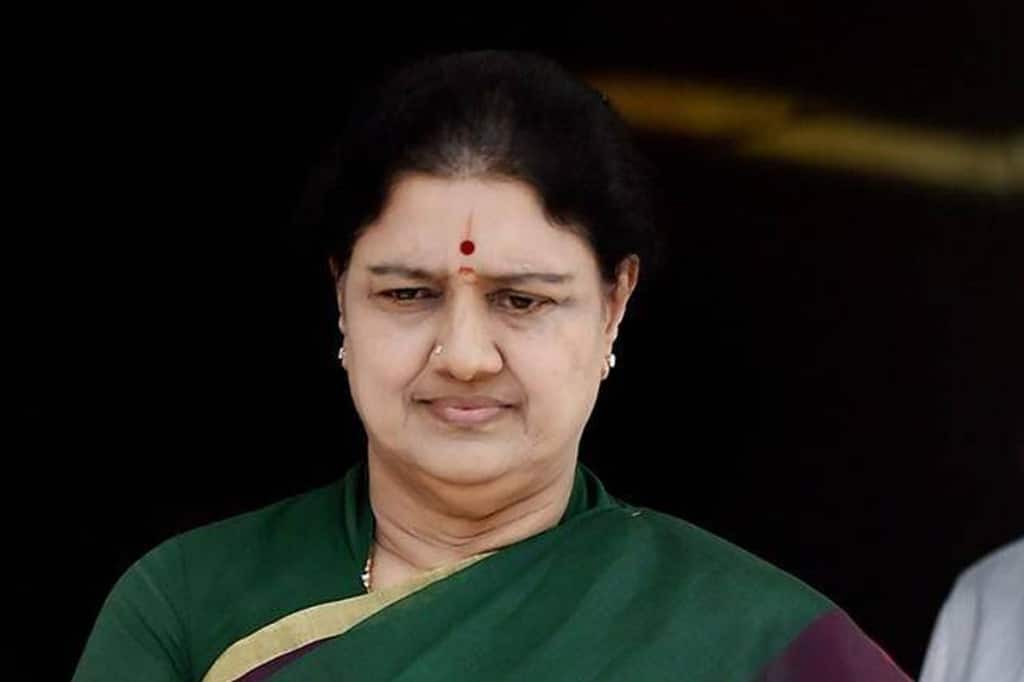 Sasikala is lodged at the Parappana Agrahara Prison. (file)

Sasikala, lodged at the Parappana Agrahara Prison, was convicted and sentenced in February 2017 in the Rs 66 crore disporportionate assets case.

“As per prison records, convict prisoner number 9234 Sasikala’s ‘probable date of release’ is January 27, 2021, provided in-default fine amount is paid as awarded by the honourable court,” Superintendent of Central Prison at Parappana Agrahara, R Latha said in response to an RTI query. The reply was to the query by activist T Narasimha Murthy on September 11.

Latha added Sasikala’s “probable date of release” would be February 27, 2022 if the fine is not paid.

The officer explained the probable date of release may vary if Sasikala utilises a parole facility. She will have to pay Rs 10 crore to walk out of prison on January 27, 2021, else spend another 13 months behind bars.

After the Supreme Court restored the trial court judgement in toto against Sasikala and two of her close relatives in the disproportionate assets case,(V N Sudhakaran and J Elavarasi), she surrendered before the court in Karnataka on February 15, 2017 and has been lodged in Parappana Agrahara Central Jail. Her two relatives are also undergoing four years simple imprisonment and all three of them were slapped with a fine of Rs 10 crore each.

With the death of Jayalalithaa in 2016, who was the first accused in the case, the appeal by Karnataka against her stood abated.

Last week, Sasikala’s counsel had expressed hope of her early release, possibly by the end of this month, citing remission for good conduct.

As per norms, three days of remission for good conduct is available for every month in jail and so far, she has completed 43 months, making her eligible for a reduction of 129 days in prison.

“The Karnataka Prison Manual does not have any provision barring remission to those convicted for offences under the Prevention of Corruption Act. As per the manual, I strongly believe that she will be released by the month end,” her advocate N Raja Senthoor Pandian had said.

When the remission of 129 days is applied, the release will be during the month end and not the previously expected date of January 2021, he had said.