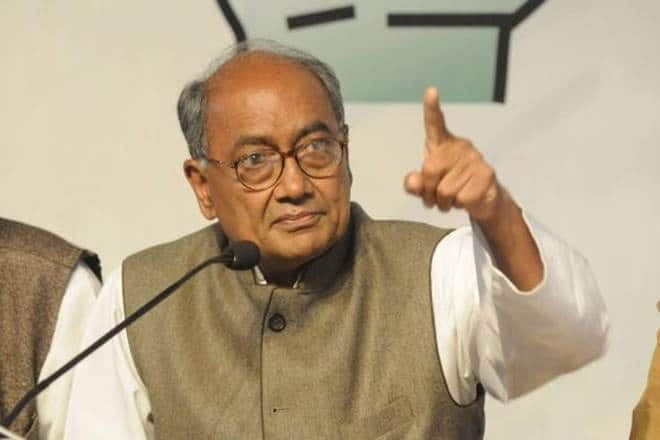 While Shah tested for Covid-19 on Sunday, Chouhan contracted the virus last week. Both are undergoing treatment at hospitals. Uttar Pradesh minister Kamal Rani Varun, who had earlier tested positive for coronavirus, died on Sunday morning in Lucknow.

The opposition parties including the Congress are questioning the timing of the Ram Mandir bhumi pujan, slated for August 5 in Ayodhya. They have argued that the ceremony could be delayed in view of the pandemic.

“Modi ji, how many people you want to sent to hospital. Yogi ji, you should convince Modi ji. Why the Sanatan Dharma principles are being violated during your rule. And what is your compulsion that you are allowing this?” he asked.