All thanks to demonetisation, where it looks like the Income Tax IT) department have become hyperactive on a seizure spree 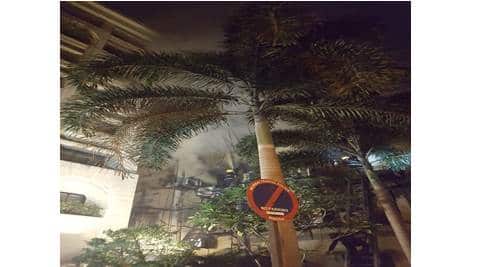 Though Kishore Bhajiawala has been paying taxes but sources in the IT department have found his actual annual income more than five times the figure declared by him.

It is understood that the tea seller turned financier Kishore Bhajiawala had accumulated such humongous wealth by financing leading realtors in the city which worth several crores. The investigation and search operations are underway. Most likely the IT department will get the details of other realtors.

On December 10, the IT department had seized cash worth Rs 5.7 crore in new notes, 32 kg gold biscuits and jewellery and Rs 90 lakh worth of cash in old currency, from the bathroom tiles of Hawala dealer in a town as far as Challakere in Karnataka.