The police have also arrested Prem Sharma, VHP’s district sewa pramukh, in connection with the violence during the Hanuman Jayanti procession in Jahangirpuri. 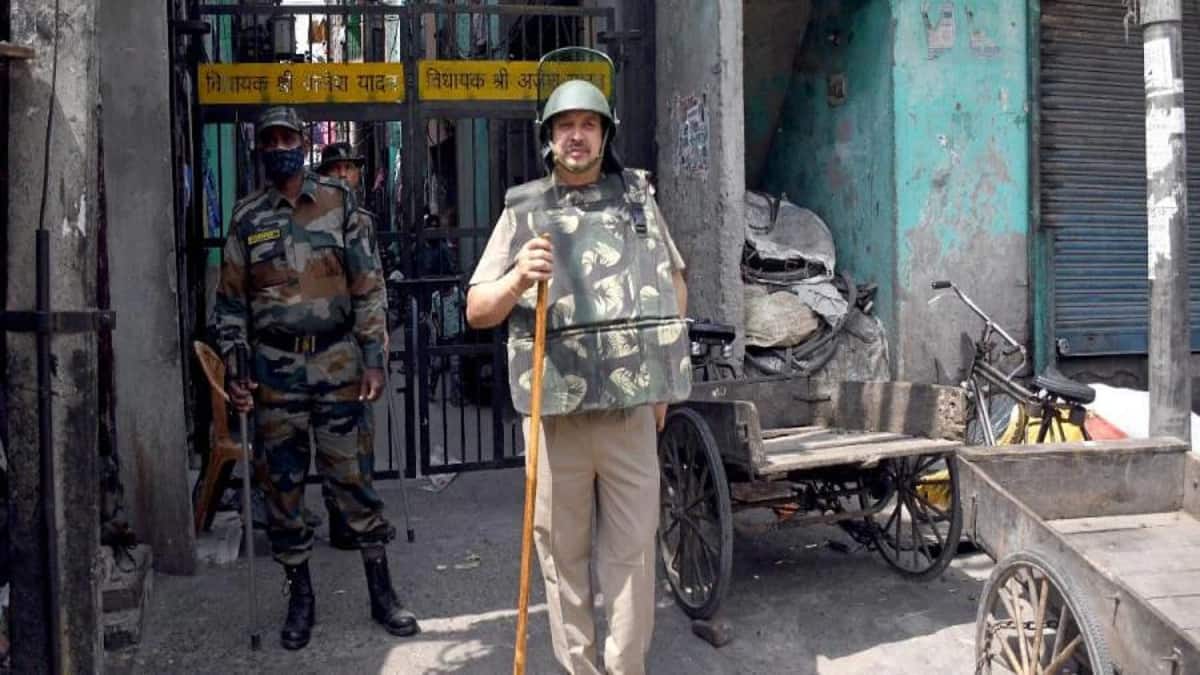 The police have also arrested Prem Sharma, VHP's district sewa pramukh, in connection with the violence during the Hanuman Jayanti procession in Jahangirpuri.

The Delhi Police on Monday said it has registered an FIR against the members of the Vishwa Hindu Parishad and Bajrang Dal for taking out a religious procession without permission in northwest Delhi’s Jahangirpuri area where violent clashes broke out on April 16.

The police have also arrested Prem Sharma, VHP’s district sewa pramukh, in connection with the violence during the Hanuman Jayanti procession in Jahangirpuri, officials said.

“The procession was taken out on Saturday evening without any permission and one person named Prem Sharma, Jila Sewa Pramukh, Vishwa Hindu Parishad has been arrested,” she said, adding that further investigation is underway.

Earlier in the day, Delhi Police Commissioner Rakesh Asthana said 23 people from both the communities have been arrested so far in connection with the Jahangirpuri violence, and refuted claims that attempts were made to hoist saffron flags at a mosque during Hanuman Jayanti procession.

Several politicians and social media users had alleged that some people tried to hoist a flag on a local mosque in Jahangirpuri that led to stone pelting and violence.

Clashes had broken out during a Hanuman Jayanti procession in the city’s Jahangirpuri area on Saturday in which nine policemen and a civilian was injured.

The investigation into the Saturday clashes has been handed over to the Crime Branch and 14 teams have been formed to take it forward, Asthana said, adding that four forensics teams also visited the spot to gather evidence.