Delhi: One more arrested in connection with wrestler’s death in Chhatrasal stadium brawl

The accused, Parveen Dabas, is a resident of Sultanpur Dabas village, they said, adding that he was carrying a reward of Rs 50,000. 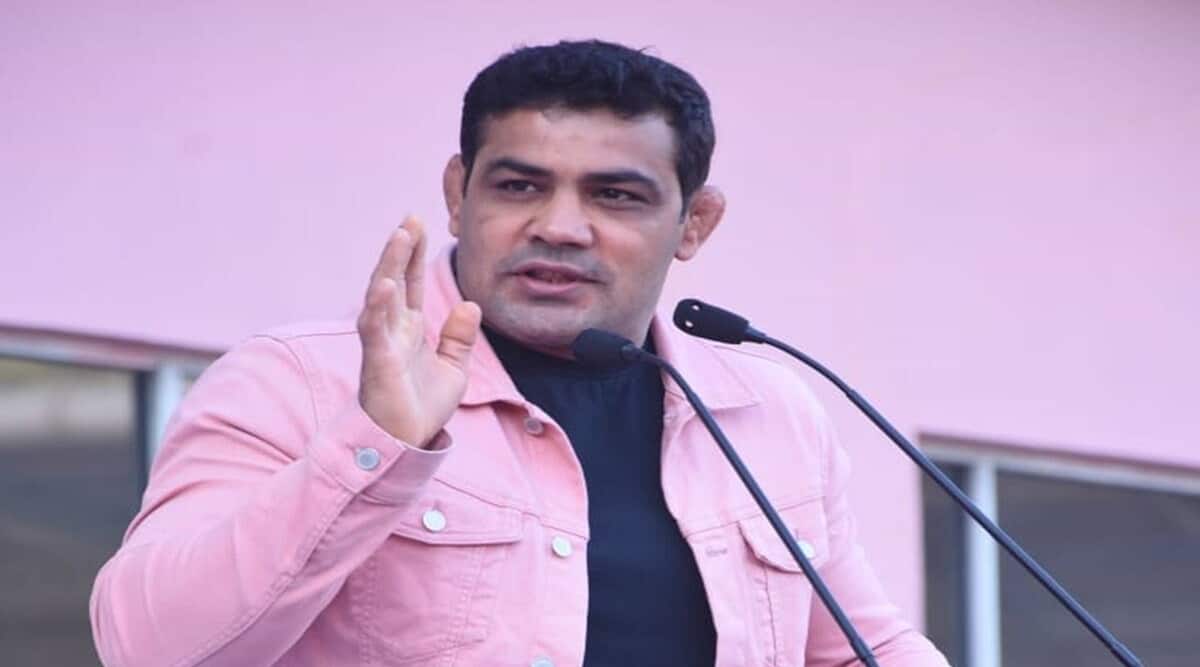 Two-time Olympic medallist Sushil Kumar has already been arrested in the case. (File)

The Special Cell of the Delhi Police has arrested a 24-year-old man in connection with the Chhatrasal stadium brawl that led to the death of a wrestler and left two of his friends injured, officials said on Thursday.

The accused, Parveen Dabas, is a resident of Sultanpur Dabas village, they said, adding that he was carrying a reward of Rs 50,000 on information leading to his arrest.

Two-time Olympic medallist Sushil Kumar has already been arrested in the case.

Acting on a tip-off about Dabas coming to his village to meet one of his associates, police laid a trap near the Prem Piyao road in the village on Monday and arrested the accused, Deputy Commissioner of Police (Special Cell) Jasmeet Singh said.

Dabas told the police that he, along with Kumar and 18 to 20 of his associates, armed with hockey sticks and wooden sticks, had beaten up the members of their rival group on the intervening night of May 4 and May 5 at the Chhatrasal stadium here, the DCP said.

Sagar Dhankar, Sonu Mahaal, Amit and others of the other group sustained serious injuries in the attack. The assault was orchestrated by Kumar and his associates to settle a personal score with the members of their rival group to teach them a lesson and establish their dominance in the area, Singh said.

Dhankar succumbed to his injuries in the hospital the next day. He was the nephew of notorious gangster Kala Jathedi, who was outraged at his death after being beaten up by Kumar and his associates, police said.

Kumar had the support of the Neeraj Bawana gang in his suspected shoddy property deals and in terrorising the members of his rival group, they said, adding that a total of 18 people have so far been arrested in the case.