Nair is the former CEO of Only Much Louder (OML), an entertainment and event management company, who had been associated with the Aam Aadmi Party (AAP). 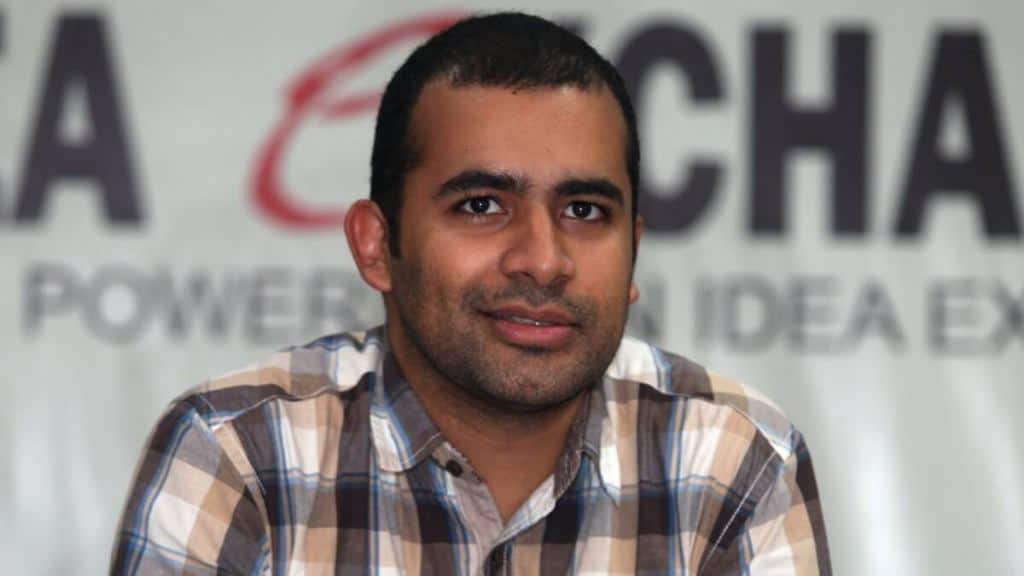 Nair was the former CEO of Only Much Louder (OML), an entertainment and event management company, who is associated with the Aam Aadmi Party (AAP). The FIR had named Nair, Deputy CM Manish Sisodia and 13 others.

Nair, who was not in India for sometime, was called for questioning at the CBI office on Tuesday.

The FIR had stated that Nair, Manoj Rai, ex-employee of Pernod Ricard; Amandeep Dhal, owner of Brindco Spirits; and Sameer Mahendru, owner of Indospirit, are “actively involved in irregularities in framing and implementation of excise policy.”

Reacting to the arrest, AAP took out a statement, which read, “Vijay Nair is communication in-charge of AAP. He was responsible for developing and implementing communication strategies in Punjab earlier and Gujarat now. He has nothing to do with excise policy. Strangely, he has been arrested by CBI just now in the excise case.”

The party further said, ” His house was raided twice in last one month but nothing was found. This is part of BJP’s ongoing attempt to crush AAP and obstruct AAP’s Gujarat campaign”.

Senior AAP leader and Kalkaji MLA Atishi Marlena said that although he has no connection with the government, he has been arrested, and it is all linked to the upcoming Gujarat polls.

The FIR was lodged after Delhi Lieutenant Governor Vinai Kumar Saxena recommended a CBI probe into the now withdrawn Delhi Excise Policy 2021-22, putting Sisodia, in-charge of the excise department, under the scanner.

The CBI’s FIR alleged that sources had revealed that some of the L-1 license holders are issuing credit notes to retail vendors with an intention to divert the funds. It alleged that on behalf of Vijay Nair, an accused had collected Rs 2-4 crore.