Alleged illegal commercial activities in the open areas of some malls, blocking the entry or exit points, could lead to a situation like the 1997 Uphaar tragedy which had claimed 59 lives, the Delhi High Court said today. 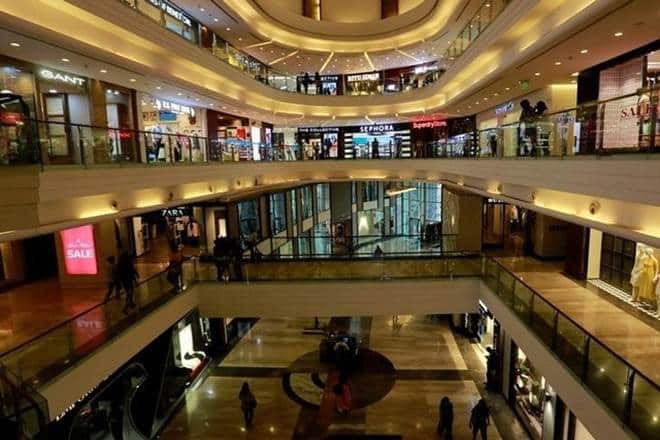 Alleged illegal commercial activities in the open areas of some malls, blocking the entry or exit points, could lead to a situation like the 1997 Uphaar tragedy which had claimed 59 lives, the Delhi High Court said today. Expressing concern over the lack of respect for public safety and security, the high court pulled up the authorities, including Delhi Police and Fire Services, for not thinking of “public safety and security”. “There is a very little respect for public safety and security in public sector. No one thinks of community. You do not think of public safety and security. You have converted a village into big restaurants,” a bench of Acting Chief Justice Gita Mittal and Justice C Hari Shankar said. “Look at Uphaar tragedy. Why did it happen? Because they had put seats in corridors. There are restaurants where there is no exit in back side. You go to foreign countries and see their system,” it said and listed the matter for October 11.

The court was hearing a PIL alleging that commercial activities inside the open areas of two popular south Delhi malls could pose a risk to safety if there was a fire or an earthquake. “You cannot do exhibitions in corridors and balconies. But it is happening. If you (authorities) abide by law, why would he (petitioner) come here. He would be satisfied. Right to environment is a recognised right,” it said, while advising the authorities and the petitioner, advocate Jeetender Gupta, to work together to make malls safer.

During the hearing, Delhi Police and Delhi Fire Services filed their status reports in the case. The court had earlier issued notice to the Delhi government, the DDA, police, fire department, the Select City Walk and DLF malls, seeking their responses and status report. It had asked why periodic and random inspections have not been carried out as “this is a country where without regular inspections, nothing happens”. The observations had come after the Delhi government said that inspections were carried out every three years.

The advocate has alleged that the two malls have “not adhered to the fire safety rules and national building codes” which mandate that there would be no encroachment of common areas, exits, terraces and other open areas which should be kept unobstructed for movement of public during any emergencies like fire or earthquake. The petitioner has alleged that these malls were running commercial activities at all these open areas, posing a “risk to safety and security of the general public”. Gupta, in his plea, has sought directions to the authorities to remove or demolish the encroachments, obstructions or alterations in the open or common areas, entries and exits.