This is the second significant arrest within 24 hours in connection with the case. Last evening, the CBI arrested businessman Vijay Nair in the Delhi excise policy case. 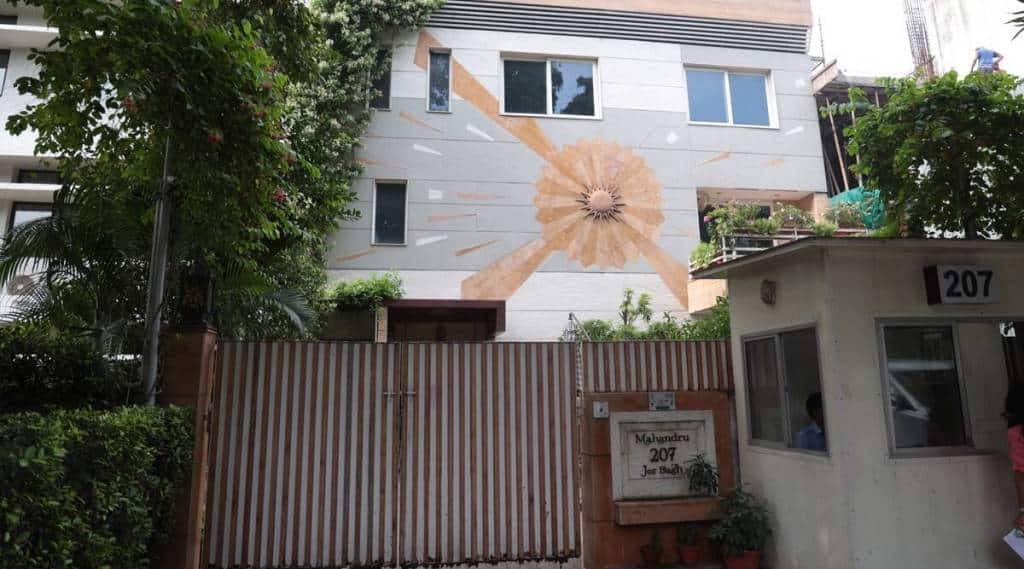 The Enforcement Directorate (ED) on Wednesday arrested the owner of Indospirit, Sameer Mahendru, in connection with its probe into the alleged excise policy scam, where Delhi Deputy Chief Minister Manish Sisodia has been named as the prime accused by the Central Bureau of Investigation (CBI). After a night-long investigation, Mahendru was arrested from Delhi under the criminal provisions of the Public Money Laundering Act (PMLA), reported news agency PTI.

Also Read | What is the Delhi liquor policy case and why is Deputy CM Manish Sisodia under CBI scanner?

This is the second significant arrest within 24 hours in connection with the case. Last evening, the CBI arrested businessman Vijay Nair in the Delhi excise policy case. Nair is the former CEO of Only Much Louder (OML), an entertainment and event management company, and is associated with the Aam Aadmi Party (AAP).

Mahendru has been deemed as Sisodia’s close associate in CBI’s FIR. The FIR further claims that Sisodia financially benefitted from Mahendru after he had allegedly paid the Delhi Deputy CM twice in crores. Mahendru was also a key figure in the several framework irregularities in the now-withdrawn excise policy, that allegedly benefitted few government officials, private liquor licensees and Sisodia.