Delhi, Bangalore, Hyderabad to run out of water by 2020? Here is what Niti Aayog report says

Did you know that currently, India is in the middle of the worst water crisis in history and lives, livelihoods of millions of people are under threat? 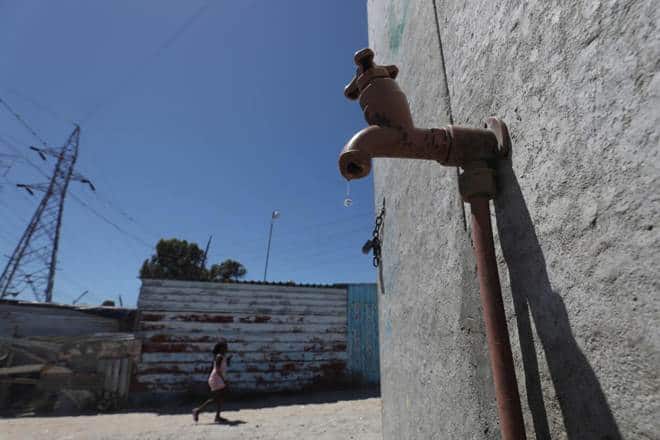 Did you know that currently, India is in the middle of the worst water crisis in history and lives, livelihoods of millions of people are under threat? Yes, you read that right, the people in the country are facing high to extreme water stress and soon some major cities are about to run out of water, according to a report by NITI Aayog. The report which has been titled ‘Composite water Management Index’ says that most states in the country according to a study by the think tank has achieved less than 50% of the total score in the augmentation of groundwater resources. It further highlighted the growing national crisis. While talking about the declining resources of water, the report said that 54% of India’s groundwater wells are declining, and 21 major cities are expected to run out of groundwater as soon as 2020. It further added that 21 major cities, including Delhi, Bangalore, and Hyderabad, are expected to reach zero groundwater levels.

This declining status of fresh water is said to affect 100 million people. While talking about rest of the states, the report stated that eight states including Odisha, Bihar, Goa, Assam, Tripura, Nagaland, Meghalaya, and Sikkim have declared that they have no critical or overexploited groundwater units, and thus have not been scored for any of the indicators in the theme. It also said that this water crisis is most acute in the Indian agriculture sector, where groundwater accounts for 63% of all irrigation water.

While talking about the states that have shown a substantial increase in the rise in fresh water, the report states that, “the performance of states in recharging groundwater has been poor, with only three states achieving a rise in water level for more than 50% of the relevant groundwater units.”