Reacting to this development, Delhi Deputy Chief Minister Manish Sisodia took to Twitter and announced that the Arvind Kejriwal government has “directed all sports facilities to stay open for sportsmen till 10 pm”. 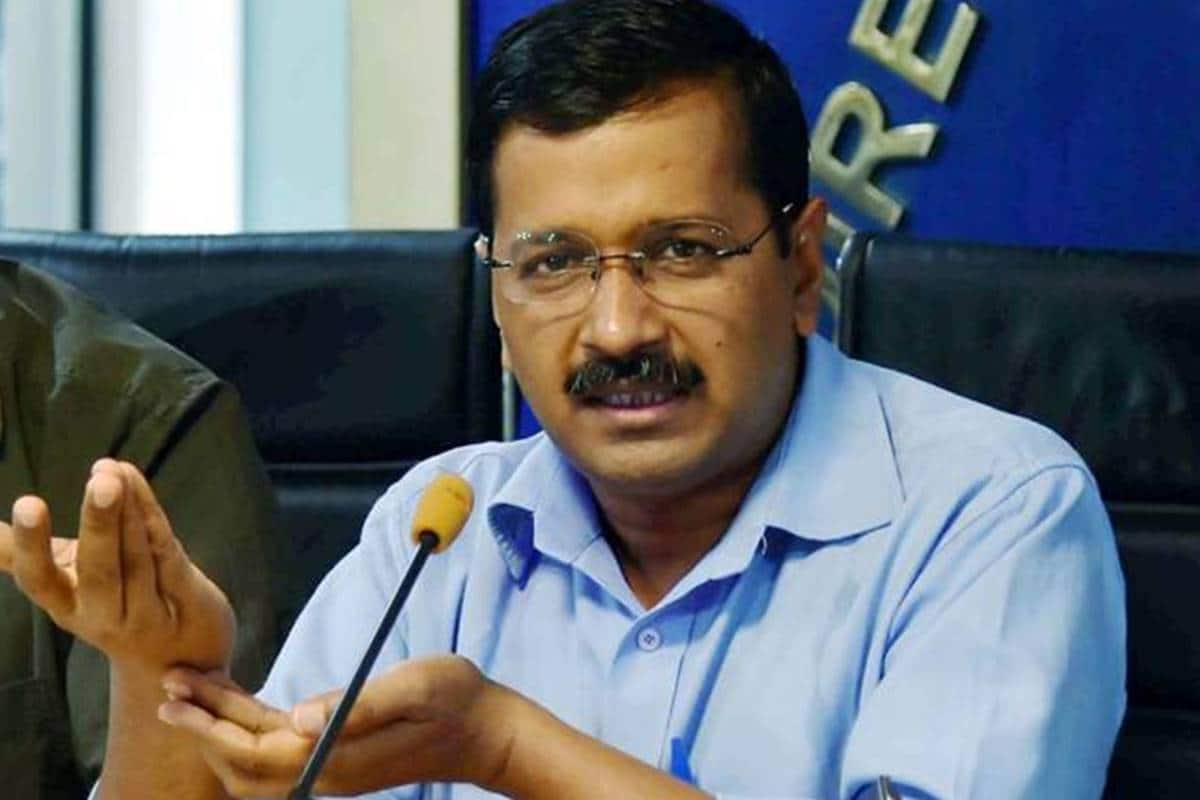 In a shocking claim, athletes and coaches at the Delhi government-run Thyagraj Stadium said that over the last few months, they have been asked to leave the ground while training earlier than usual in order to make way for Delhi’s Principal Secretary (Revenue) Sanjeev Khirwar and his dog to take a walk, reported The Indian Express. Reacting to this development, Delhi Deputy Chief Minister Manish Sisodia took to Twitter and announced that the Arvind Kejriwal government has “directed all sports facilities to stay open for sportsmen till 10 pm”.

A coach told IE that the stadium authorities had been asking everyone to clear the track by 7 pm, over an hour before the training session usually ended, so that the IAS officer could take his dog out for a walk.

“We used to train till 8-8.30 pm under lights earlier. But now, we are asked to leave the ground by 7 pm so that the officer can walk his dog on the ground. Our training and practice routine has been disrupted,” the coach was quoted as saying by The Indian Express.

When The Indian Express got in touch with Khirwar, the official called the allegations against him baseless and “absolutely incorrect”. While admitting that he takes his dog out for a walk at the stadium “sometimes”, he claimed that in doing so, he had never disrupted the practice timings of any athelete.

However, The Indian Express reported that its team visited the stadium on three evenings over the last week and found that the stadium guards ensured that the arena was cleared by 7 pm after blowing whistles starting 6:30 pm.

“We have to close by 7 pm. You can find the government office timings anywhere. This (stadium) is also a government office under the Delhi government. I am not aware of any such thing (an official using the facilities to walk his dog). I leave the stadium by 7 pm and I am not aware,” Stadium administrator Ajit Chaudhary was quoted as saying by The Indian Express.

While maintaining that his actions never inconvenienced anyone, Khirwar told The Indian Express, “I would never ask an athlete to leave the stadium that belongs to them. Even if I visit, I go after the stadium is supposed to close…We don’t leave him (the pet) on the track…when no one is around we leave him but never at the cost of any athlete. If it’s something objectionable, I will stop it.”

Calling the situation “unacceptable”, a parent of an athlete told The Indian Express, “My child’s practice is getting disrupted. Even if they say they use the facilities late at night, can you justify using a state-owned stadium to walk your dog? This is a gross misuse of power.”