DDA housing scheme: 12,000 flats will be up for grabs today, here is all you need to know 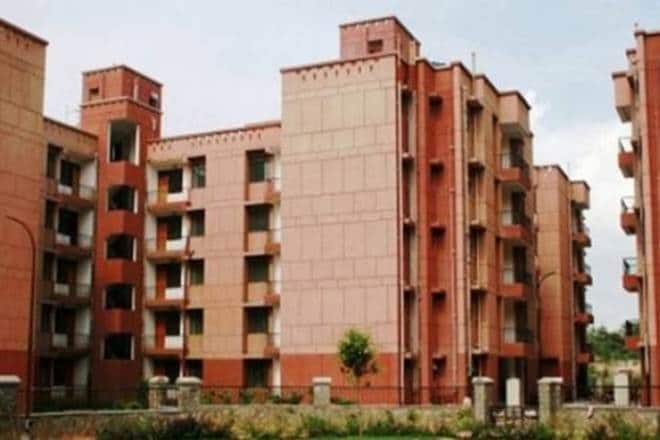 DDA housing scheme: The Delhi Development Authority is launching a new housing scheme today. Union Urban Development Minister M Venkaiah Naidu will unveil the scheme. It has been learned that 12,000 flats will be on offer, as per PTI report. Most of 12,000 flats are in Rohini, Dwarka, Narela, Vasant Kunj and Jasola. Out of these 12,000 flats, 10,000 are unoccupied ones are from the 2014 housing scheme. Remaining 2,000 flats had been lying vacant. DDA has manged to rope in 10 banks for the sale of application forms and scheme-related transactions. You can avail forms in these banks- Axis Bank, Yes Bank, IDBI, Bank of Baroda, Central Bank, SBI, Kotak Mahindra, HDFC, ICICI and Canara Bank. A senior DDA official said that there were various logistical contraints involved in launching a scheme of this magnitude. He said that teh urban body wanted to ensure that everything was in order before going public. The official, however, said that DDA has printed adequate number of copies.

The housing authority had earlier set February as the target date for the launch of the scheme. Then it was decided the scheme will be announced by mid-June. But issues such as construction of connecting roads and installation of street lights, had caused delays. The official said that the delay in the launch of the scheme was due to constraints involved in linking it with partnering banks. The scheme has been linked to the Pradhan Mantri Awas Yojana.

In 2014, DDA had offered 25,040 flats across categories, with prices ranging between Rs 7 lakh and Rs 1.2 crore. The online response was so massive that the DDA’s official website crashed soon after the launch. The one-bedroom flats were offered in Dwarka, Rohini, Narela and Siraspur areas.

Also Read
Your motor insurance policy will not pay the full cost of vehicle damage repair; Know what you can do about it
Modi govt scheme: Get Rs 2.3 lakh subsidy for home, only 180 days left!

With an aim to check issues created by unserious buyers the DDA this time has come out with strict measures. “If a prospective buyer surrenders his application before the date of draws, no money will be deducted from his or her registration fee. If a buyer does so after the draw but before the issue of a demand letter, 25 per cent of the registration fee will be forfeited,” another official had earlier said.