Who is CV Ananda Bose? All about the former bureaucrat set to take charge as West Bengal governor 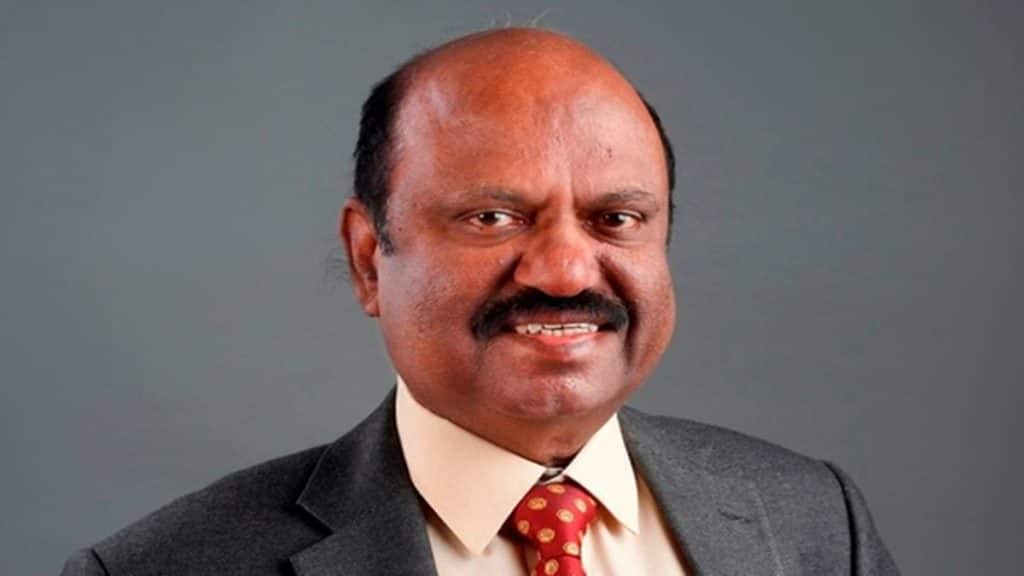 Former bureaucrat CV Ananda Bose has been appointed as the new governor of West Bengal. A communique issued by the Rashtrapati Bhavan confirmed his appointment. Manipur’s Governor La Ganesan had been holding additional charge of the state since July after incumbent Jagdeep Dhankhar was nominated as the vice presidential candidate by the National Democratic Alliance (NDA).

In a conversation with The Indian Express, Bose on Thursday said that he expects cordial relations with the elected government. “The Governor’s role is as the head of the state. I would like to extend all cooperation to function within the parameters of the Constitution,” he said. Bose also said that he would act as a rainbow bridge between the Centre and the state.

All you need to know about the new West Bengal Governor CV Ananda Bose:

-He was born on 2 January, 1951, in Mannanam in Kerala’s Kottayam district, and holds a PhD from BITS, Pilani in Rajasthan.

-He wife’s name is L S Lakshmi, and has two children – Nanditha Bose and A Vasudev Bose.

-Bose was named after freedom fighter Subhash Chandra Bose by his father Vasudevan Nair who fought alongside Netaji.

-The new governor is also the recipient of the prestigious Jawaharlal Nehru Fellowship, and is also the first-ever Fellow of the Lal Bahadur Shastri National Academy of Administration, Mussoorie.

-He joined the BJP before the 2019 general elections, and was asked by the union labour ministry to prepare an action plan for welfare of migrant workers during the COVID-19 crisis times.

-Bose last served as an administrator at the National Museum in New Delhi before superannuating in 2011.

-As Director General of National Museum, Bose had headed the Supreme Court-appointed committee asked to conduct an inventory of the treasures of Sree Padmanabhaswamy temple, one of the wealthiest shrines in the world, in Kerala’s Thiruvananthapuram.

-He has been the district collector of Quilon district (now Kollam) in Kerala.

-Bose also served as Principal Secretary to the late Congress veteran K Karunakaran during his term as Kerala Chief Minister, and as additional secretary in the Ministry of Agriculture.

-An orator, the new Governor has addressed many prestigious global events, including the United Nations General Assembly.

-Not just an orator, Bose is a writer too, and has brought out 350 publications including 45 books in English, Malayalam and Hindi consisting of novels, short stories, poems and essays.