A marriage where there is neither sharing of emotions, nor of dreams, joys, sorrows, memories (happy or sad), is merely a legal bond, said the court. 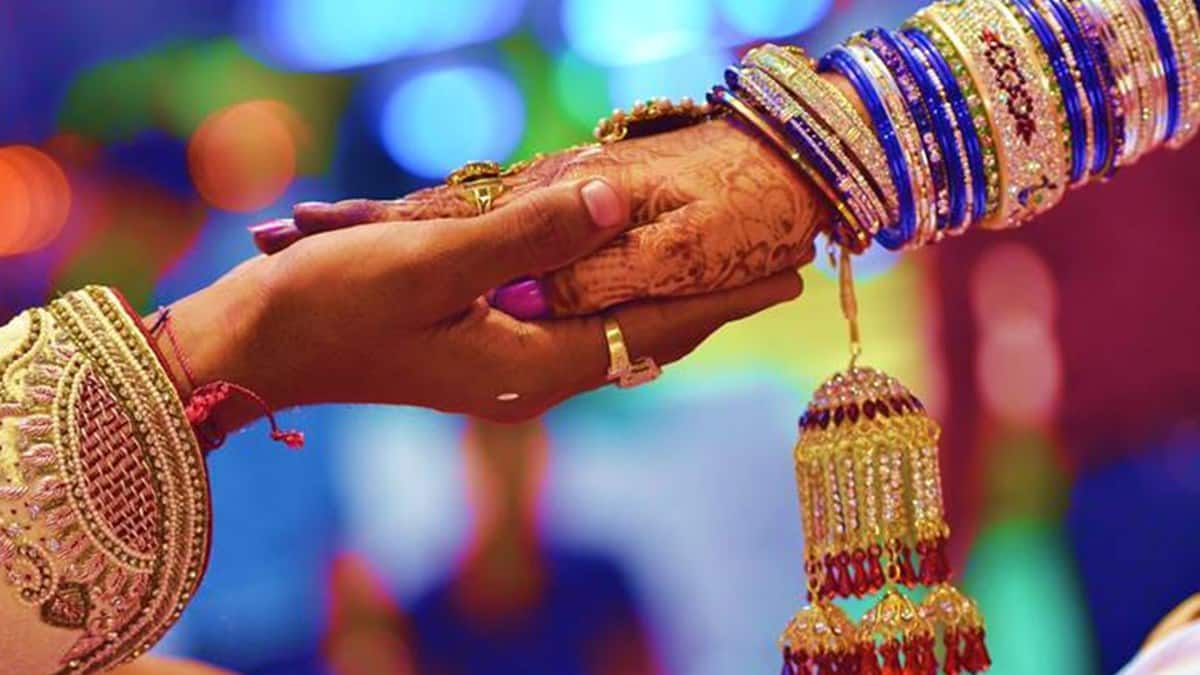 The court also observed that the parties lived together only for a few days since the inception of their marriage when the respondent came back from Canada on vacations.

The Delhi High Court dissolved a marriage on the ground of mental cruelty while observing that a marriage without feeling is merely a legal bond. The court said that the husband treated his spouse as his ‘overseas wife’ and used her as a temporary companion whenever he returned to India from Canada. The High Court said that the continuation of such a matrimonial bond is sufficient to cause immense mental cruelty to the wife. It also said that keeping the husband and wife legally bonded would deprive them of living a complete life.

The wife had approached the High Court against a family court order which dismissed the woman’s divorce plea filed under Section 13(1) (ia) of the Hindu Marriage Act, 1955. The couple got married in 2010. The wife alleged that her husband had disclosed an incorrect date of birth to her which was only revealed at the time of the marriage. She also claimed that while the man left for Canada after their honeymoon, he came to meet her for a day or two in 2011, 2012 and 2014 but was physically, mentally and sexually abusive towards her during these visits. The husband, however, denied all allegations and accused his wife’s family of putting pressure on her.

After hearing both sides, the High Court said that the objective of the marriage is to bring two souls together and start a journey called life. “They share experiences, smiles, sorrows, achievements and struggles. They uplift and support each other in all situations with their emotional, mental and physical presence. On this journey of life, they create personal, social and spiritual bonds, everlasting memories, future plans, through which they co-exist in the society,” the court said.

It further added, “An essential aspect of marriage is being present in each other’s life, physically and emotionally. It is not to say that every marriage, where the couple stays apart from each other for work or other obligations consensually, is a broken one. However, a marriage where there is neither sharing of emotions, nor of dreams, joys, sorrows, memories (happy or sad), is merely a legal bond.”

The court also observed that the parties lived together only for a few days since the inception of their marriage when the respondent (husband) came back from Canada on vacations and there is neither a matrimonial home, nor the possibility of ever having one.

“It appears, that the Respondent treated the Appellant as his overseas wife, only to use her as a temporary companion, and to have someone to serve him when he came to India on short visits after yearly gaps,” the Court said.