Sharad Pawar has so far not responded to these reports. But a party spokesperson termed these reports ‘baseless media speculation. 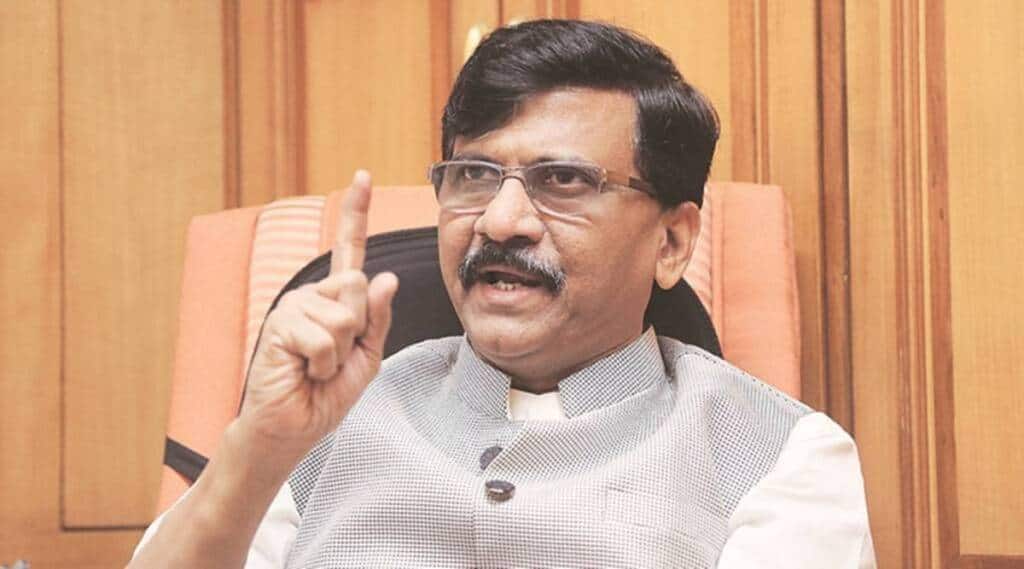 Khadse, who has recently joined Sharad Pawar's NCP, has been summoned by the ED for questioning in connection with a money-laundering case linked to a land deal in Pune's Bhosri area.

Amid speculation over the next chairperson of the United Progressive Alliance (UPA), Shiv Sena leader Sanjay Raut on Friday said that his party will be happy to see Nationalist Congress Party (NCP) chief Sharad Pawar assume the post and that he will support him if any such proposal comes.

“We will be happy if Sharad Pawar sir becomes chairman of the United Progressive Alliance. But there are reports that he has personally refused it. Pawar is a big leader. We will support the NCP chief if such a proposal comes,” Raut was quoted as saying by news agency ANI. He added that since Congress is weak now, there is an urgent need for the opposition to come together and strengthen the UPA.

Sharad Pawar has so far not responded to these reports. But a party spokesperson termed these reports ‘baseless media speculation.’ “There are some unsubstantiated media reports regarding the NCP chief taking over as the chairman of the UPA,” said NCP spokesperson Mahesh Tapase.

“I would like to clarify that the Nationalist Congress Party is not having any discussion in this regard with partners of the United Progressive Alliance, Tapase was quoted as saying by news agency PTI.

“The media reports seem to be have planted by vested interests to divert the attention from the ongoing farmers’ agitation,” he added.

Earlier Shiv Sena, an ally of Maharashtra’s Maha Vikas Aghadi (MVA) government, had said that anything is possible in politics and exuded confidence that Pawar is capable of a bigger national role. Reports suggest that 74-year-old Sonia Gandhi is inclined to give up the post of UPA chairperson. She was forced to take over as interim chief of the grand old party after Rahul Gandhi stepped down over the party’s abysmal performance in the general election.