Siddaramaiah said that he is also against conversion with force, intimidation and fraud and called for the harshest punishment for those practicing caste and untouchability. 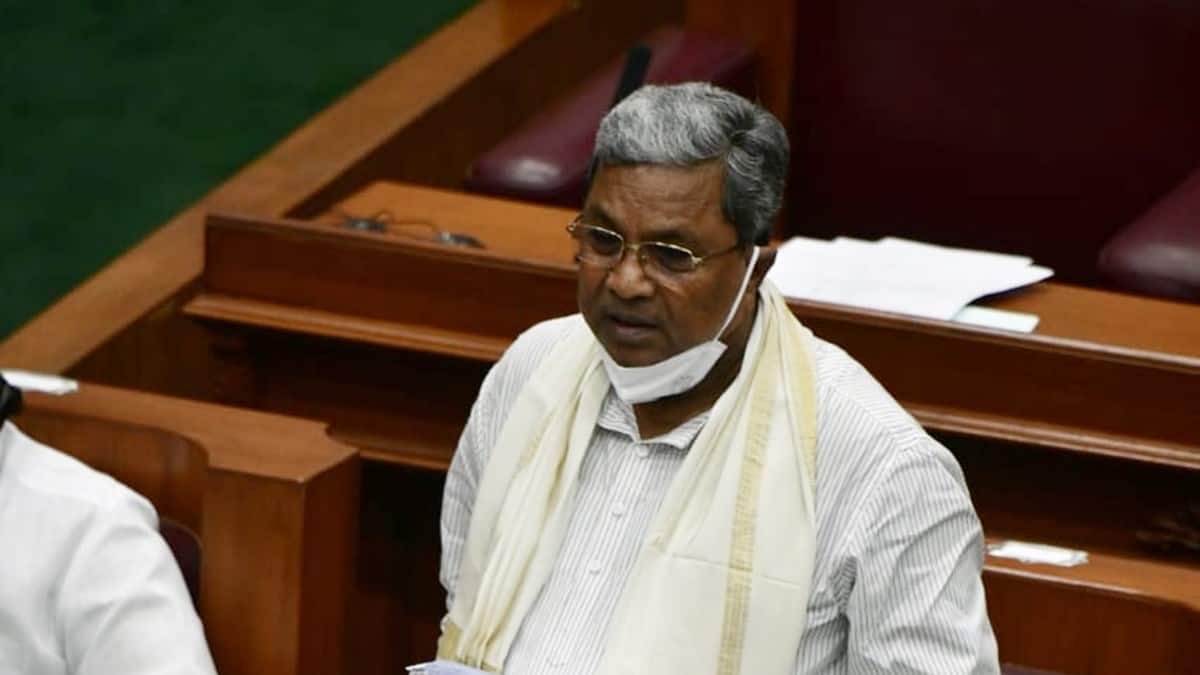 Siddaramaiah, the leader of opposition in Karnataka assembly, said that the Constitution of India makes forced conversion or conversion after luring someone a punishable offence and thus the Congress is opposed to the Act.

The Karnataka assembly today witnessed a heated debate between the ruling BJP and the Opposition Congress as the government again took up the Anti-Conversion Bill for the consideration of the House. While the BJP said that the bill was first drafted by the Congress government in 2016, the Opposition party alleged that the new bill is completely different from the old bill. Speaking on the bill, Congress leader and former CM Siddaramaiah said that religious conversion has been going on for centuries and even Samrat Ashok and Babasaheb Bhim Rao Ambedkar had converted to Buddhism. The legislation named the Protection of Right to Freedom of Religion Bill, 2021 was, however, passed by the house today.

Taking to Twitter, Siddaramaiah, the leader of opposition in Karnataka assembly, said that the Constitution of India makes forced conversion or conversion after luring someone a punishable offence and thus the Congress is opposed to the Act. Reacting to the BJP’s claim that the Bill was first drafted when Siddaramaiah was the CM, the Congress leader said that there was no debate or ratification in the draft of the bill during the Congress government.

“In the parliamentary system, the chief minister is defined as the first in the peers. As the Chief Minister, I was not one to take a unilateral decision, I had signed the draft bill to which was to be debated at every Cabinet meeting…It was in November 2015 that I signed the Conversion Prohibition Act. Even though we were in office for two and a half years after signing the bill, we have never tried to bring it up before the cabinet because our government was not interested in such a bill,” he said.

Siddaramaiah said that the main difference between the earlier draft and the current bill is that there was no mention of the word wedding/marriage in the old draft and it has been added to the new bill by the BJP.

“According to the Indian Penal Code, if there is a lack of evidence, the accused cannot be found guilty. But in terms of Rule 12 of the new bill, it will benefit the complainant despite the lack of evidence. Thus, it is contrary to the rule of law…Under Articles 21 and 25 of the Constitution, when a person is given full freedom to marry a person he loves (no matter what religion he is), what right does the government have to prevent it?” asked Siddaramaiah.

He further said, “The conversion has been going on for centuries in the country. Born into a Brahmin caste, Pampa and Ranna converted to Jainism. Didn’t Samrat Ashoka switch from Hinduism to Buddhism? Wasn’t Basavanna Brahmin, a pioneer of social justice, founded Lingayatism? Wasn’t Baba Saheb Ambedkar converted to Buddhism along with millions of people? They were not converted for power or for any other reason.”

Siddaramaiah also said that the BJP is misguiding the people by claiming that Hindus are decreasing in the state and the Christian and Muslim population is increasing year by year. The Congress leader claimed that the Hindus constituted 83.86 per cent as per the 2001 census while it has risen to 84 per cent in 2011. “Muslims have increased from 12.23% to 12.92%. Christians have fallen from 1.91% to 1.87%. This is the reality of our state,” he said.

Siddaramaiah said that he is also against conversion with force, intimidation and fraud and called for the harshest punishment for those practicing caste and untouchability. The LoP said that instead of banning the conversion, Mahatma Gandhi and Swami Vivekananda called upon people to work on identifying and correcting the faults within the religion.