Congress’ graph is down in Karnataka, party will be wiped out: BJP 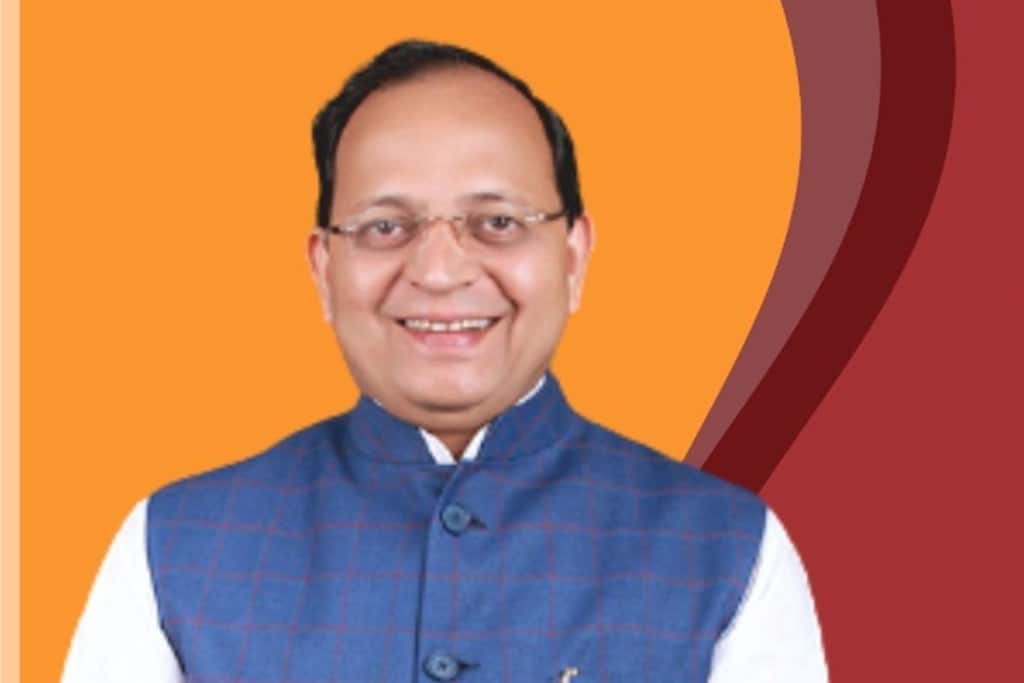 BJP and its workers are working at the ground level for the welfare of the poor and large sections of society and farmers, said Arun Singh.

The Congress graph in Karnataka is down and it would soon be wiped out in the state as their leaders do not work at the ground level, unlike those of the BJP, senior party leader Arun Singh said here on Friday.

“…Congress is wiped out across the country…in Karnataka also their graph is down and they will be wiped out because their leaders don’t do ground work on the ground,” Singh, National General Secretary in-charge of Karnataka told reporters here.

He alleged that Congress leaders are engaged in conspiracy, corruption, and creating confusion and also spreading lies, which cannot go on for long.

“BJP and its workers are working at the ground level for the welfare of the poor and large sections of society and farmers,” he added.

Singh is in the city to attend the party’s core committee meeting tomorrow to discuss the candidates for the April 17 bypolls for Belgaum Lok Sabha and Basavakalyan and Maski assembly segments, party sources said.

To a question on six Ministers getting injunction against the telecast or publication of any defamatory material against them, he said, “If they have gone to court and got the stay (injunction), so there is no false conspiracy against them, why should any one have objection to it?”

“I’m unable to understand why Congress has an objection. It is because Congress believes in conspiracy, creating confusion and misleading the people,” he said.

The Congress has decided not to pose any questions to these six Ministers during the ongoing budget session of the Karnataka legislature, labeling them as “immoral”.

On the purported sex video allegedly involving former Karnataka minister Ramesh Jarkiholi, he said “It is only possible in the BJP that after the allegation, within 24 hours, even before demand from the Congress, he resigned on moral grounds.”

Jarkiholi had resigned as a minister earlier this month amid allegations of sexual harassment after the emergence of a purported sex video allegedly involving him, which he has termed as “fake”.