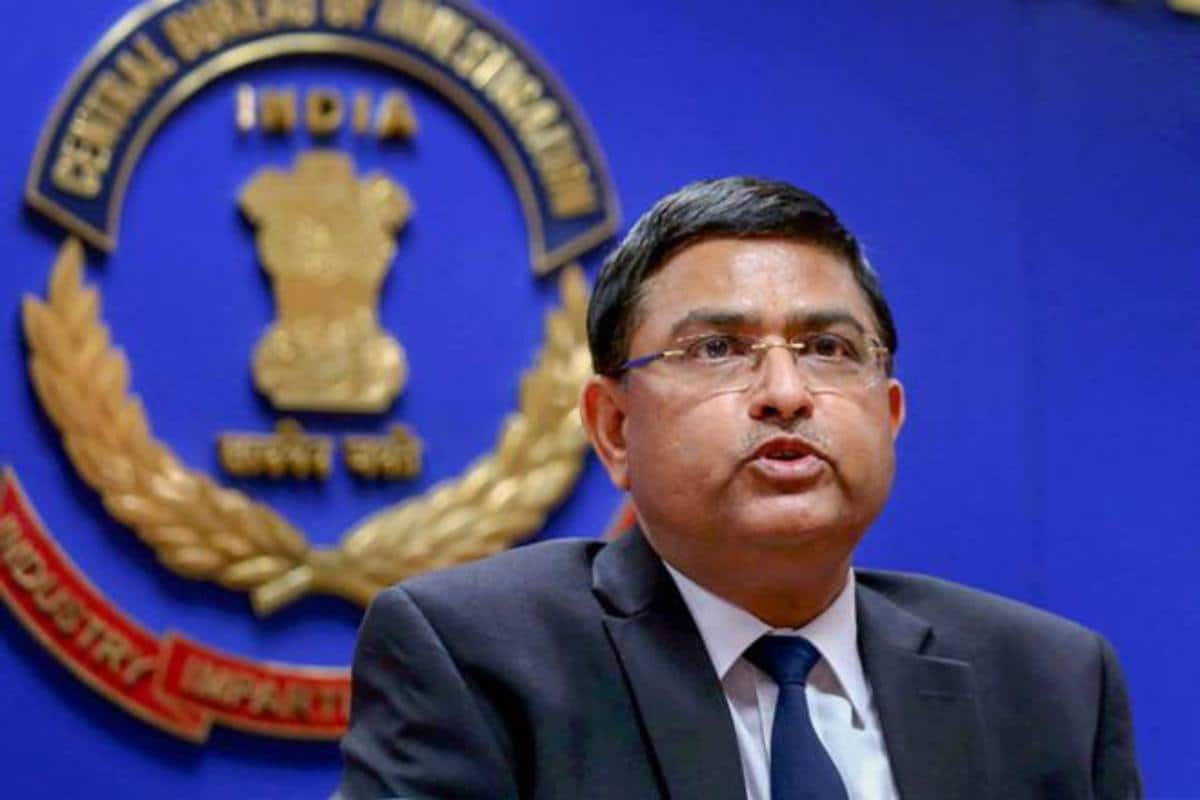 Justifying the appointment of Rakesh Asthana as the Delhi Police Commissioner, the Centre has told the Supreme Court that there was a “compelling need” to have someone like him as the head of the Delhi Police in view of the national capital’s “extremely challenging situations” of public order, policing issues and their implications on national security, reported Hindustan Times.

In an affidavit in response to petitions challenging Asthana’s appointment on July 27 last year, the Centre contended that the 1984-batch IPS officer was appointed to “to provide effective policing on the recent law and order situation which arose in the National Capital Territory of Delhi” and that he was given both inter-cadre deputation as well as extension of service “in public interest”.

The 1984-batch IPS officer, serving as the Director General of Border Security Force, was appointed the Commissioner on July 27, four days before his superannuation on July 31.

The petitioner, lawyer Sadre Alam, sought quashing of the July 27 order issued by the Ministry of Home Affairs appointing Asthana as the Delhi Police Commissioner while granting him inter-cadre deputation and extension of service by one year.

The petition claimed that the appointment of Asthana was in clear and blatant breach of the directions passed by the Supreme Court in Prakash Singh case as the officer did not have a minimum residual tenure of six months and no UPSC panel was formed for his appointment of Delhi Police Commissioner.

In its affidavit last year, the Centre had

said that Asthana’s appointment and the extension of his service tenure was done in public interest, keeping in mind the diverse law and order challenges faced by the national capital, which have national security implications as well as international and cross border implications.

Defending his appointment, the Centre said that it felt a compelling need to appoint a person as a head of the police force of Delhi, who had diverse and vast experience of heading a large police force in a large State having diverse political as well as public order problem/ experience of working and supervising Central Investigating Agency(s) as well as para-military forces.