Several pro-Kannada organisations have called for a day-long state wide bandh on December 31, demanding a complete ban on the activities of Maharashtra Ekikaran Samithi. 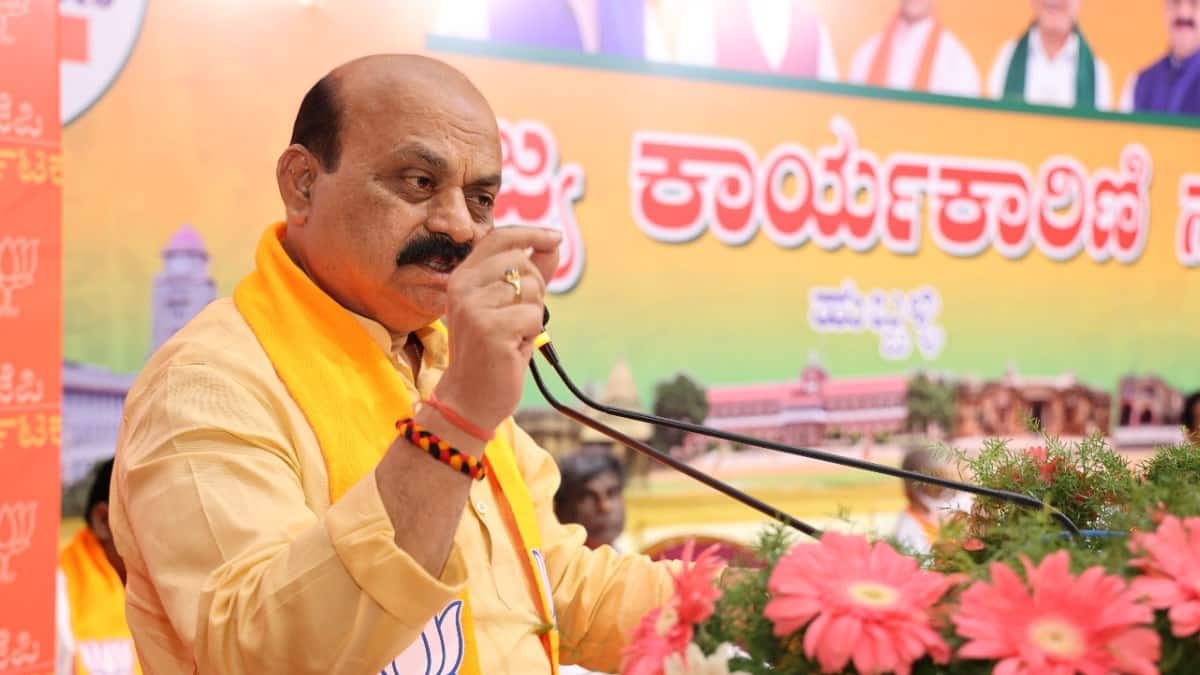 BS Bommai said the government would welcome it if organisations want to put pressure in any other peaceful way, other than bandh.

Karnataka Chief Minister Basavaraj Bommai on Wednesday appealed to pro-Kannada organisations not to go ahead with the state-wide bandh called by them on December 31, demanding a complete ban on the activities of the Maharashtra Ekikaran Samithi (MES). He said the government has already taken action against “anti Kannada forces” and was examining their demand for the ban legally.

“I appeal to organisations… as per their wishes, we have already taken several decisions. We have taken strict action as per law against anti Kannada forces. On the demand for banning MES, we are examining it legally. So I appeal to them through the media not to go ahead with the bandh. Bandh is not an answer for everything,” Bommai said.

Speaking to reporters here, he said, the government would welcome it if organisations want to put pressure in any other peaceful way, other than bandh.

“So we earnestly appeal to the organisations to drop the bandh call,” he added.

Several pro-Kannada organisations have called for a day-long state wide bandh on December 31, demanding a complete ban on the activities of Maharashtra Ekikaran Samithi in the state over its repeated involvement in “anti-Karnataka and anti-Kannada activities”.

The demand follows the recent incidents of burning of the Kannada flag in Maharashtra’s Kolhapur and defacement of the statue of historical icon Sangolli Rayanna in Belagavi, allegedly by MES activists.

The Maharashtra Ekikaran Samiti (MES), a Marathi outfit, has been campaigning for long to merge Marathi speaking regions in Belagavi with Maharashtra.

Asked whether MES can be banned as per law, Bommai said, “We are examining it. I’m not saying it will be banned, I had said the same thing in the assembly as well. We will have to look into it.”

To a question if the orginsations try to implement the bandh forcefully, he said, ” we will take action accordingly, as and when such a situation arise.”

However, several organisations like the Karnataka Film Chamber of Commerce (KFCC), Karnataka Rakshana Vedike (KRV), Bruhat Bangalore Hotels Association, Auto, schools and colleges associations, shopping malls association and several other commercial establishments have offered only moral support and said they will not participate in the band and function normally.

Next Story
Not allowed to board due to Covid curbs, people damage DTC buses, block MB Road in Delhi