Delivering its verdict, a two-judge bench of Justice Goutam Bhaduri and Justice Rajani Dubey said that the shubh muhurt was used as a tool barrier by the wife. 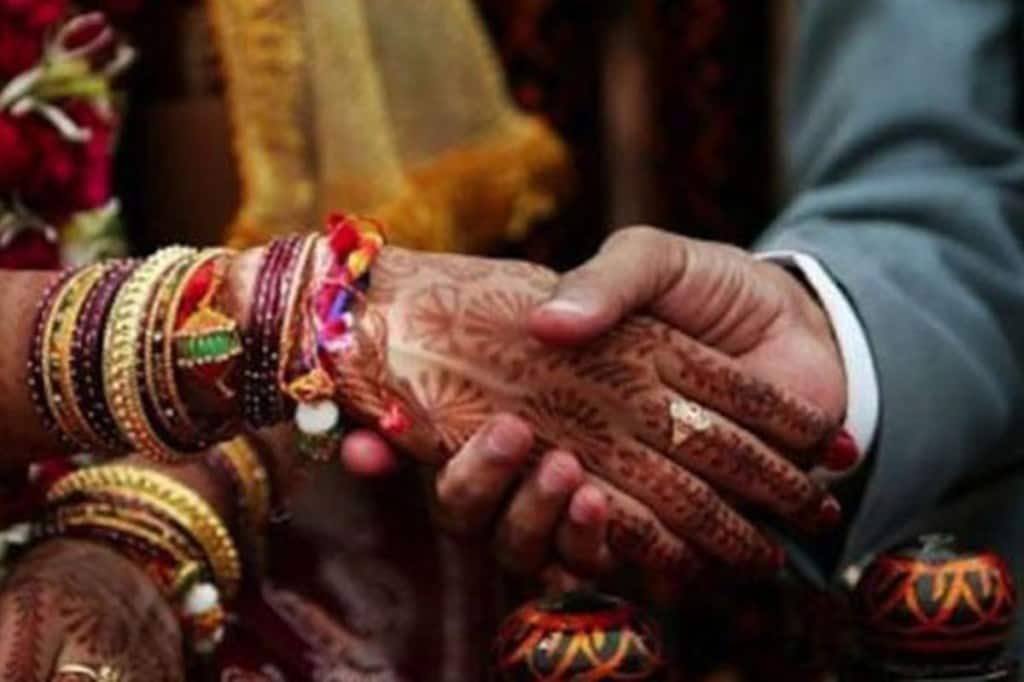 According to the case details published on the High Court's website, the duo got married on 08.07.2010 and lived together only for about 11 days. (PTi)

In an unusual case in Chhattisgarh, a woman kept her husband waiting for around 10 years citing the unavailability of a ‘Shubh Muhurt’ to join matrimonial life. The husband had approached the Chattisgarh High Court after a family court rejected his divorce application not considering desertion as a ground for it. Allowing the divorce plea, the High Court observed that the wife used ‘Shubh Muhurt’ as a tool barrier to not start her married life.

According to the case details published on the High Court’s website, the duo got married on 08.07.2010 and lived together only for about 11 days. The woman was taken back by her family members for a few days on the ground of some important work but she never returned. The husband claimed to have tried to get her back on two occasions on 04.08.2010 and on 14.10.2010 but the woman did not return with him stating that it wasn’t an auspicious time. He also claimed that his wife did not volunteer to join him at any point of time during this period.

However, the woman refused the allegation saying she did not desert the man and submitted before the court that she was ready and willing to join the company of the husband but he did not try to get her back when the auspicious time started, ‘which according to their custom was necessary’.

“Thereafter, the husband did not make any effort to get her back. It is further contended that though the notice to the application for restitution of conjugal rights was received by the respondent/wife but she could not appear before the Court, as she was stuck in discharge of the Govt. official duties. It is further contended on behalf of the wife that she had not deserted the appellant/husband but in fact the appellant/ husband failed to take her back as per the prevailing custom of duviragaman,” submitted the wife before the HC.

Delivering its verdict, a two-judge bench of Justice Goutam Bhaduri and Justice Rajani Dubey said that the shubh muhurt was used as a tool barrier by the wife. “The separation of the husband and wife was from 19.07.2010 and till date almost 11 years have passed. The auspicious time are meant for the happy family life; instead in the instant matter, as appears that in name of auspicious time was used as a tool barrier by wife to start their matrimonial home. The facts would suggest that the wife contributed more to restrain herself from the company of the husband…,” said the High Court.

The bench observed that despite the effort taken by the husband to restore his matrimonial home, the wife was not cooperative and under the guise of auspicious time to return back, she continued at her maternal home. The HC then allowed the divorce appeal filed by the husband. “Under the circumstances, we are of the opinion that the wife knowing full well the facts has deserted the company of the husband, therefore, the appellant is entitled to get a decree of divorce under Section 13(ib) of the Hindu Marriage Act, 1955,” ordered the high court.