Notably, the Centre had first given Bandyopadhyay a three-month extension on the Bengal government’s request. 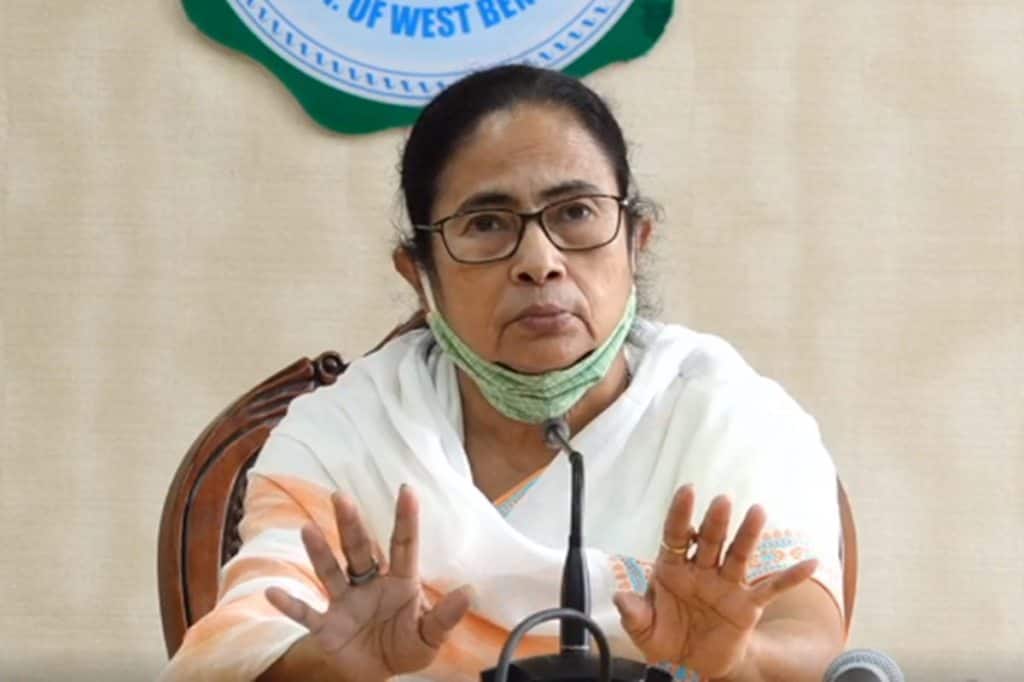 Notably, the Centre had first given Bandyopadhyay a three-month extension on the Bengal government’s request. However, in a sudden move on May 28, it asked Bandopadhyay to report to the Department of Personnel and Training in Delhi today. Earlier in the day, Banerjee wrote to PM Narendra Modi refusing to release the chief secretary who was due to retire today. “The Government of West Bengal cannot release, and is not releasing, its Chief Secretary at this critical hour, on the basis of our understanding that the earlier order of extension, issued after lawful consultation in accordance with applicable laws, remains operational and valid,” she wrote in the letter.

CM Mamata Banerjee had expressed shock over the Centre’s letter recalling Bandyopadhyay. “I must confess that I have been shocked and stunned by the unilateral order dated 28th May, 2021 sent to us by the Government of India, asking us to release Sri Alapan Bandyopadhyay IAS, Chief Secretary, West Bengal, so that he may join the Government of India on 31st May, 2021, the normal date of his superannuation,” Banerjee wrote to the PM in her letter.

However, the Centre replied to her letter asking the chief secretary to join North Block tomorrow, Banerjee said today during the press conference. She then added that Alapan Bandyopadhyay has opted for retirement and will now serve the state government in the capacity of chief advisor to the CM.

Banerjee said that the Centre cannot force an officer to join it without the consent of the state government. After Bandyopadhyay’s retirement, the Bengal government has appointed HK Dwivedi as Chief Secretary.