The civic poll result comes as a shot in the arm for Arvind Kejriwal’s party ahead of the upcoming assembly elections in Punjab. 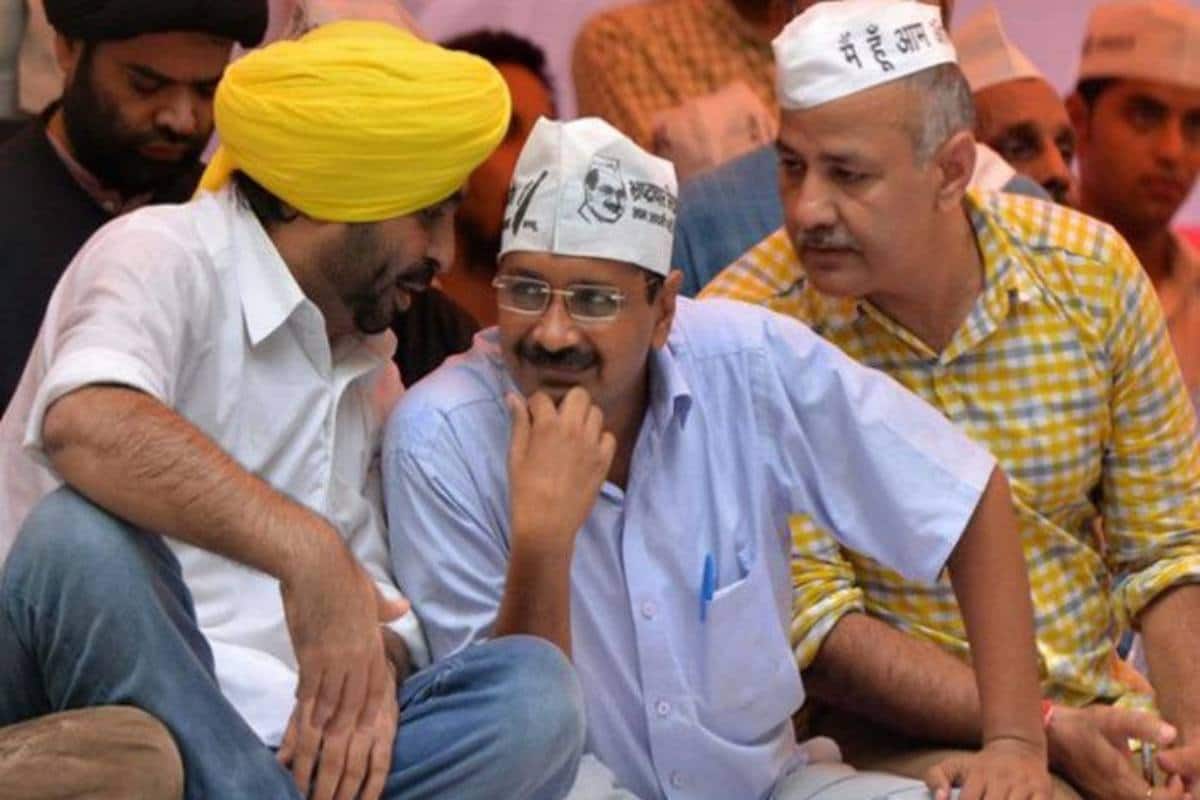 The civic poll result comes as a shot in the arm for Arvind Kejriwal’s party ahead of the upcoming assembly elections in Punjab.

The Aam Aadmi Party put up a spectacular show as it made its debut in the Chandigarh municipal corporation elections where it outshined the rivals BJP and Congress, bagging 14 out of the 35 wards. The BJP remained a distant second bagging 12 seats while the Congress suffered a major blow, winning just eight seats.

The Shiromani Akali Dal, which is eyeing to turn the tide in the upcoming Punjab elections, managed to win just one seat.

In a setback to the ruling BJP, sitting mayor and party candidate Ravi Kant Sharma was defeated by AAP’s Damanpreet Singh. Sharma lost his seat to Singh from ward number 17 by a margin of 828 votes. Former mayor and BJP candidate Davesh Moudgil lost to AAP’s Jasbir by 939 votes from ward number 21.

The civic poll result comes as a shot in the arm for Arvind Kejriwal’s party ahead of the upcoming assembly elections in Punjab. Several pollsters have already predicted a neck-and-neck fight between the ruling Congress and an upbeat AAP in the state elections.

In the 2016 municipal corporation elections in Punjab, the BJP had won 20 out of the 26 wards while the Congress had won five. The number of wards has increased from 26 in 2016 to 35 now.

Traditionally, the municipal election – held every five years – sees a locking of horns between the BJP and the Congress, but the entry of the Aam Aadmi Party made the contest this time triangular.

While the BJP pinned its hopes on its performance in the last five years, the Congress and AAP targeted the ruling party for allegedly failing to undertake development work and have criticised it over the city going down in the ‘Swachh Survekshan’ rankings. The two parties also targeted the BJP for not resolving the issue of the Dadumajra dumping ground besides those of rise in prices of essential commodities.

Elated over the party’s performance, AAP leader Raghav Chadha said that this reflected the upcoming results in the Punjab assembly elections. “The Chandigarh election is a trailer, Punjab will be the full movie. The mood in Chandigarh is the mood in Punjab. All are voting for AAP. Initial trends prove that people have decided to give a chance to Arvind Kejriwal,” he said.