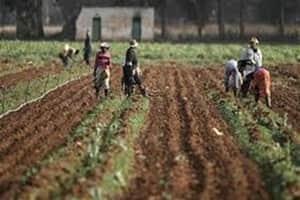 IAFA would be formally launched on September 8, city-based ICFA said in a statement. (Source: Reuters)

IAFA would be formally launched on September 8, city-based ICFA said in a statement.

About 44 farmers bodies from across the country are on the board of IAFA. The new body is planning to rope in commodity bourses, farmers producer organisation and kisan clubs going forward, it said.

The new body is proposed to create State Chapters and later District Chapters and through them enrol one million farmers in next 16 months. The current members of the 44 bodies will automatically taken as the primary members of IAFA, the statement added.