Centre blinks under pressure, rolls back rules on sale of cattle for slaughter; here’s what new law proposes

Taking a step backward in the wake of the massive outcry by states, the Centre is learnt to have decided to soften its stance on the rules for sale of cattle for slaughter in animal markets. 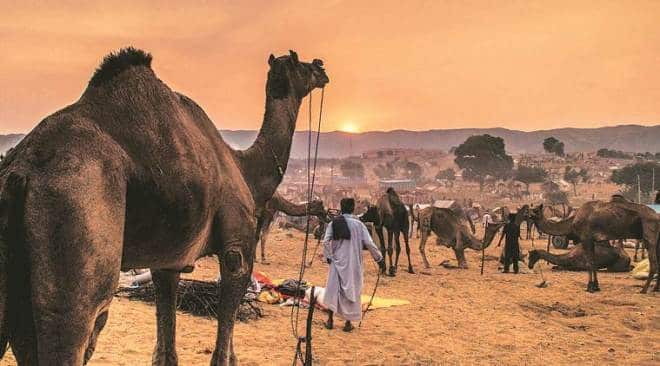 Centre rolls back on cattle slaughter after criticism (Source: PTI)

Taking a step backward in the wake of the massive outcry by states, the Centre is learnt to have decided to soften its stance on the rules for sale of cattle for slaughter in animal markets. As per a report by The Indian Express, the Union Law Ministry is drafting a new version of the Prevention of Cruelty to Animals (Regulation of Livestock Market) Rules, 2017, that will seek to undo the stringent provisions of the earlier law. In the first version of the law, the Centre had refrained any person to bring a cattle to an animal market unless the person has a written declaration signed by the owner of the cattle or his duly authorised agent. The original draft (dated May 23, 2017), also forbid any purchaser of the cattle from selling the animal for the purpose of slaughter.

However, the first draft triggered widespread criticism of the Centre over its provisions. Furthermore, in July last year, the Supreme Court put a stay on the implementation of the order. In its new order now, the Centre has eased the norms saying the ban on the sale of cattle in the animal market for slaughter will be applicable only for unfit, pregnant, and young animals. The new draft of the law further asks states to maintain a register of animal sales at animal markets doing away with the compulsion of a written permission for the sale of cattle. The new version of the draft also asks to constitute a “Prevention of Cruelty to Animals Committee” replacing the present “Animal Market Committee”.

Meanwhile, the Rajasthan government has also come up with an amendment to the state’s Bovine Animals Act (Prohibition of Slaughter and Regulation of Export Act, 1995). The amended law now includes provisions to confiscate all vehicles used for illegal transportation of cattle. Rajendra Rathore, Parliamentary Affairs Minister, confirmed the report to The Indian Express saying that the decision was taken after a Cabinet meeting chaired by state Chief Minister Vasundhara Raje.