MCD reult 2022: Exit polls have hinted that there could be a change in leadership for the BJP-ruled MCD. 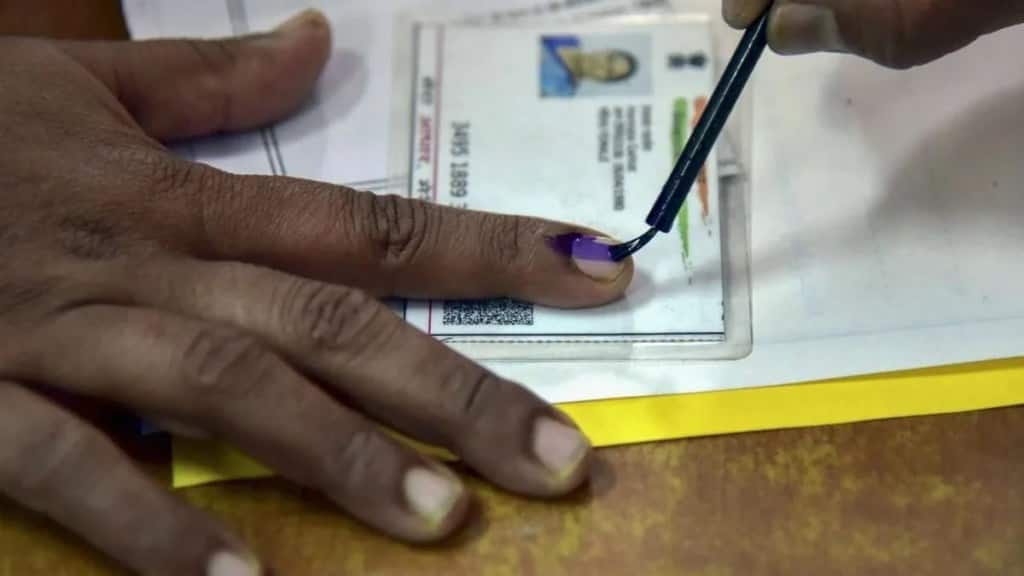 MCD election reuslts 2022: All eyes are on the counting of votes for the Municipal Corporation of Delhi elections 2022 which will be taken up starting 8 AM on December 7. Exit poll results that were released on Monday have all given a clear upper hand to the ruling Aam Aadmi Party which is predicted to sweep the BJP-ruled MCD this time.

Delhi witnessed a fierce two-way contest between the BJP and AAP with the Congress clutching at straws to reclaim lost ground. Psephologists have predicted that AAP could sweep the municipality winning 145-175 seats.

Voters sealed the fate of 1349 candidates in 56,000 Electronic Voting Machines (EVMs) at 250 wards of the unified corporation on Sunday. The EVMs, carrying 73,20, 577 votes, are kept safely at 42 designated strongrooms, where the counting of votes will start on December 7. The security at the counting centers is beefed up with CCTV vigilance working round the clock. The counting will start with ballot papers at 8 am while the counting of EVM votes will start after the postal ballots are counted. Results are expected be out by tomorrow afternoon. The winning team will be handed over the certificate by the Returning Officer.

Fifty per cent of the 1.50 crore Delhi voters exercised their franchise on December 4. The Bhaktawarpur booth witnessed the highest turnout of 65.74 per cent while the Andrews Ganj booth recorded the lowest turnout of 33.74 per cent.

The voting passed off peacefully with high-level security arrangements at the 3,360 critical booths in 493 locations where more than 25,000 police personnel, nearly 13,000 home guards and 100 companies of paramilitary forces were deployed.

The campaign song of BJP was: ‘BJP ka Matlab Sewa Hai’, which was sung by BJP MP Manoj Tiwari.

Congress unveiled its poster MCD polls featuring the slogan ‘Dil Jeeta hai, Dilli jeetenge’ as a part of their campaign for the MCD elections.

BJP won 181 seats out of 270 wards in the 2017 MCD election while AAP could manage to win 48 seats. The saffron party has been leading the MCD for the last 15 years.

In March this year, Union Home Minister Amit Shah introduced the Delhi Municipal Corporation Amendment Bill in the Parliament to unify the three municipal bodies in the national capital. The BJP said that the unification would fix the fund crisis of MCD which was caused by the trifurcation.